So I've been thinking...

...about what to sew next.  I have the fabric from Smugglers Daughter out on the cutting table with a pattern and it's just not doing it for me... 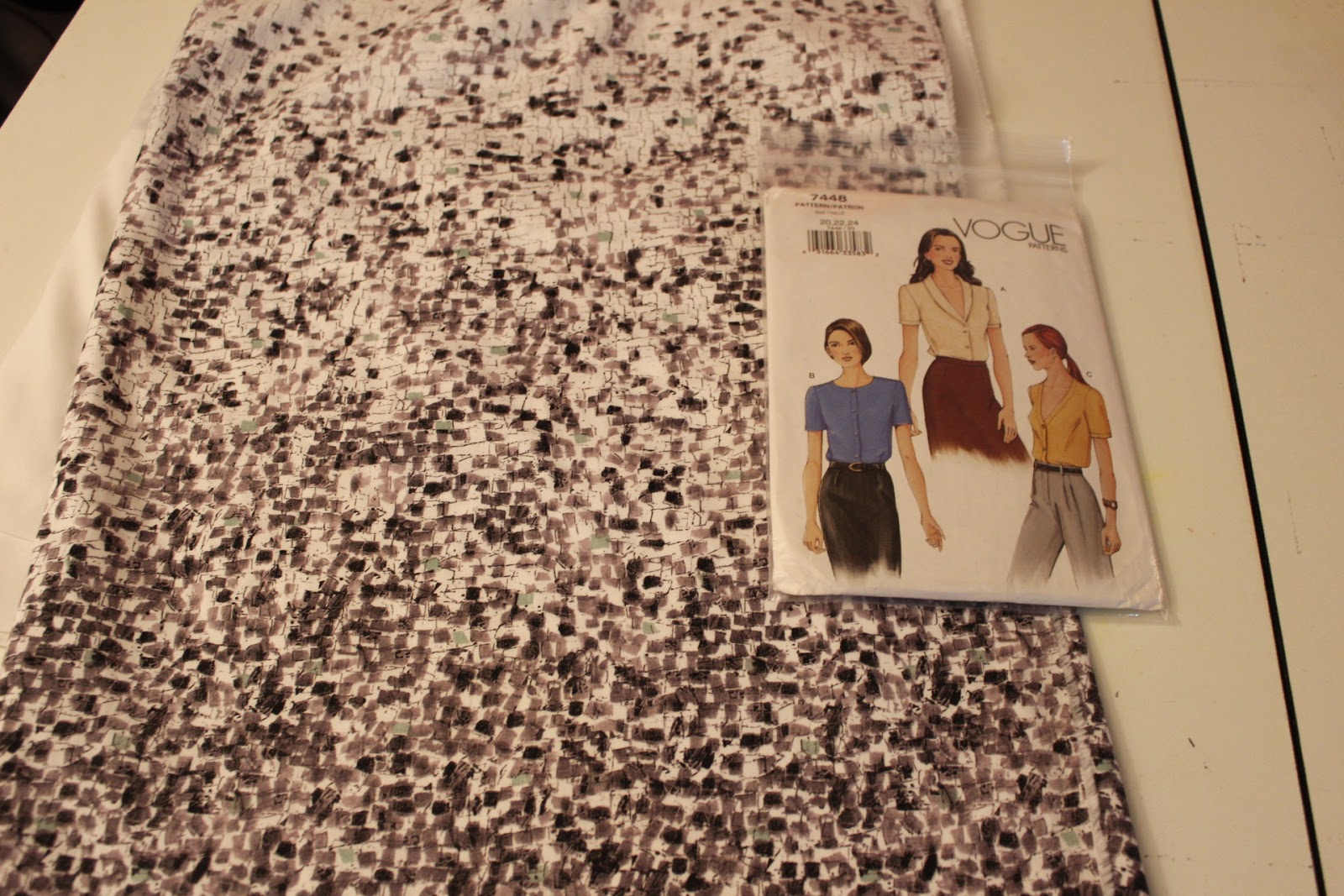 It's not the fabric but the fabric/pattern combo...and then it hit me.  As much as I want to sew a blouse, I ain't a blouse wearing woman.  Seriously when have you ever seen me in a blouse.  I think I've sewn a shirt or two on the blog.  Maybe if I had a different lifestyle but this current one...mmmmpphhh not so much. However, I really want to use my "gifted fabric" next.

So I went back to my first love - a dress.  I sketched something that I got reasonably excited about and then I realized I had to have a pattern that looked like my sketch...and sure enough I did...Vogue 8972. 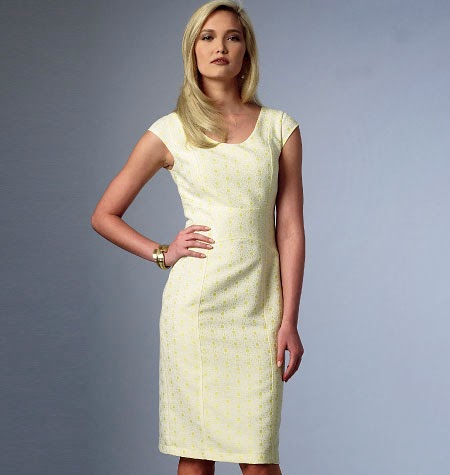 This dress is so me...probably why I bought it at the same time that I bought the Vogue 8995 pattern...and look how well that turned out!  So as I thought about it...worked out a few things in my mind...I've come up with a plan. Here's what I'm working with... 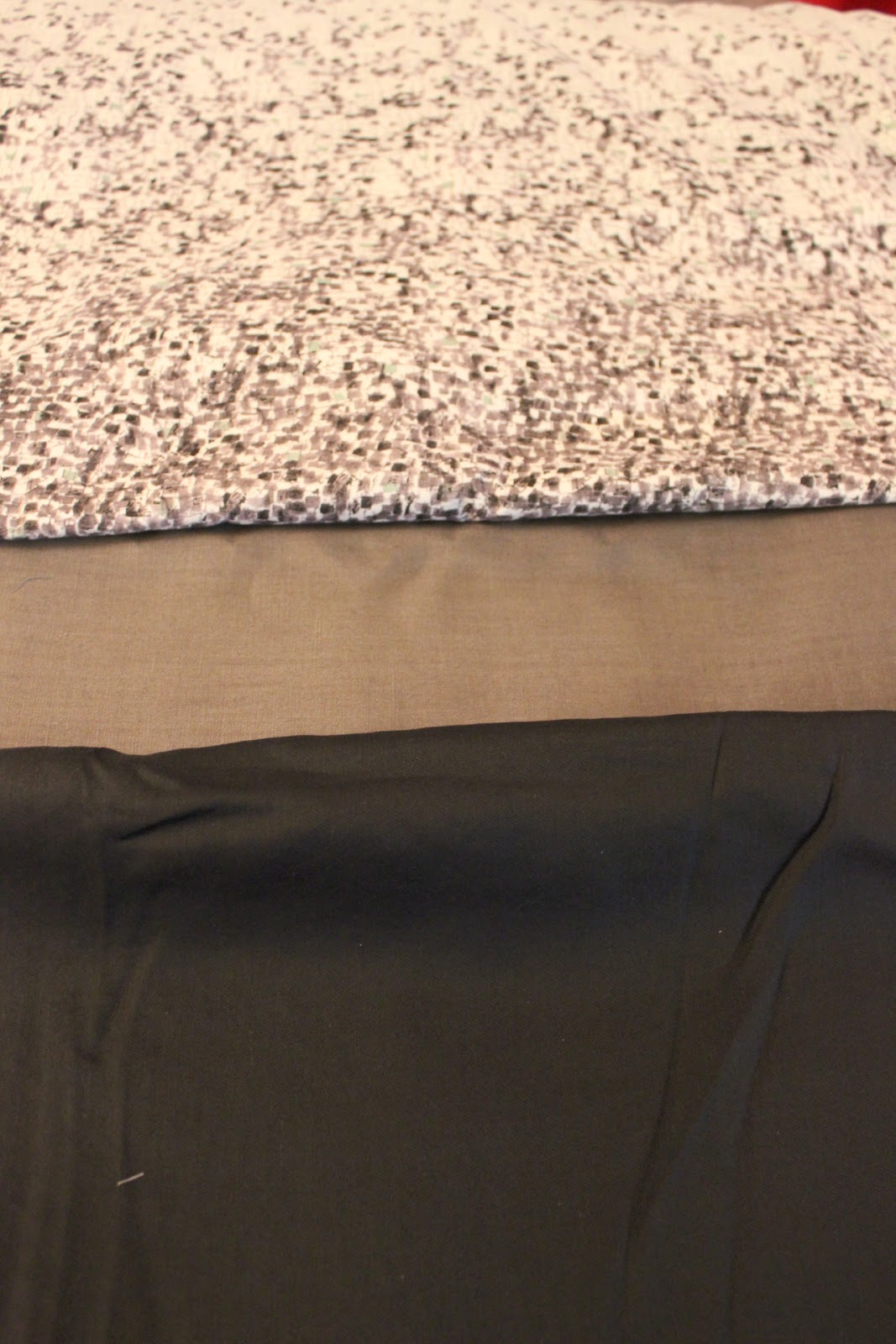 I've made a few notes on design and construction ideas in my handy sewing journal...and I'm pretty excited.  See this is the thing...I own a lot of clothes because I sew a lot. The challenge of making Vogue 8995 thrilled me.  Since I own so much clothing, I should be indulging that "challenge" thrill more often because it's not like I "need" anything.  Therefore, my next couple of makes are going to take a minute because they are going to be quite involved...and sewn in regular time not over a three day weekend!

Also, I've decided to try and use a current pattern when I dream up a new idea.  I buy them...I really should use them.  So even though I'm pulling fabric from the collection...if you see a pattern that I've made up that you like...at least you can sew your own version.

I'll be working on pattern alterations this weekend.  Hopefully I can get the fabric cut out too!