While I was on my sewcation, I needed buttons for one of my garments. So I went searching amongst my extensive button collection. As I was describing it to one of my sewing friends, she didn't realize that the last job I had in the Garment District was for a button company. Rochester Button Company to be exact.

During my three years there I learned a lot about button making, the different types of materials used to make buttons, how buttons are dyed, etc. I also accumulated A LOT of buttons. Sample buttons were ordered in gross amounts (144 pieces) and we typically ordered 5 gross. Which meant that my boss allowed me to take 2-3 dozen buttons, no problem. Three years of collecting free buttons, means that 23 years later, I still own a lot of buttons. 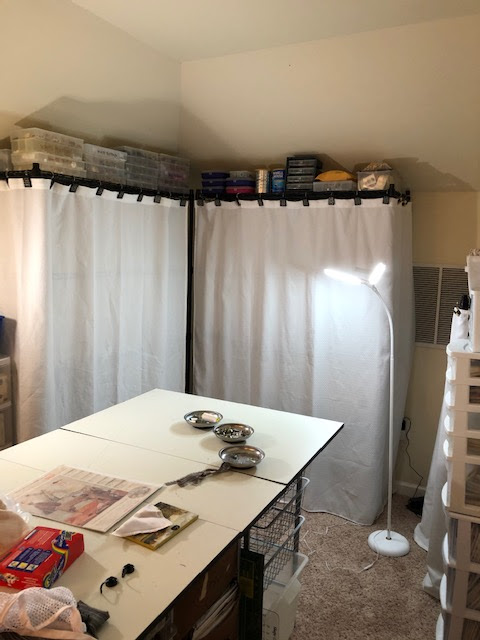 The other day I happened upon a history of Rochester Button Company and if you're interested it's here. Another article on the updated history once RBC left Rochester, NY. The second internet piece is for the reincarnated version of RBC with some of the team members I worked with in the 90s.

I've since purchased buttons especially during Frocktails weekend. I go through a lot of them for shirts and my TNT maxi shirtdress BUT I still use a lot from the collection too. 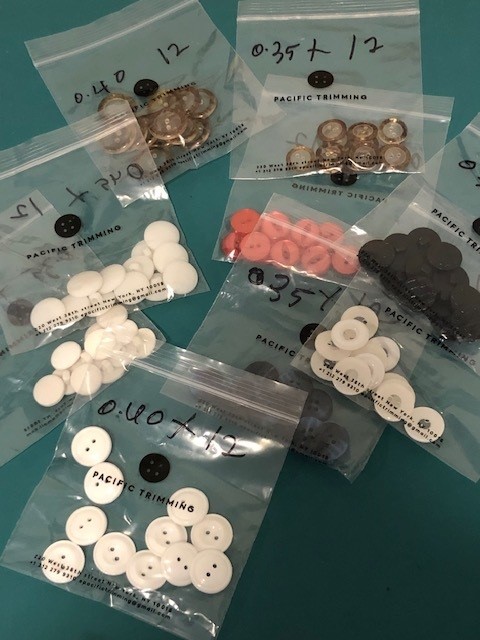 Sometimes when I look at my fabric collection, I KNOW deep down in my soul that I'm never sewing all of this before I pass on.  Yet, I continue to add to it. I'm definitely YOLOing in this circumstance!

I didn't sew half as much as I wanted to because work kept contacting me...and since I'm now the only one doing my job...I ended up working several hours every day for the first 10 days. I didn't sew or barely sewed until the Thursday before my vacation ended the following Tuesday.  To say I was upset in the way things turned out would be an understatement.

So I never got around to the Farm Rio dress. I knew that I needed time and space to work out the particulars and I didn't get it. I've shelved the project until next year. It was the only way I could move forward and sew the few pieces I did complete.

I did make a few dresses...which I've worn but still not photographed for the blog. With school starting and after school activities my daughter's availability has been slim to none. When she has been available either the weather wasn't cooperating or I just didn't feel like going through the process. 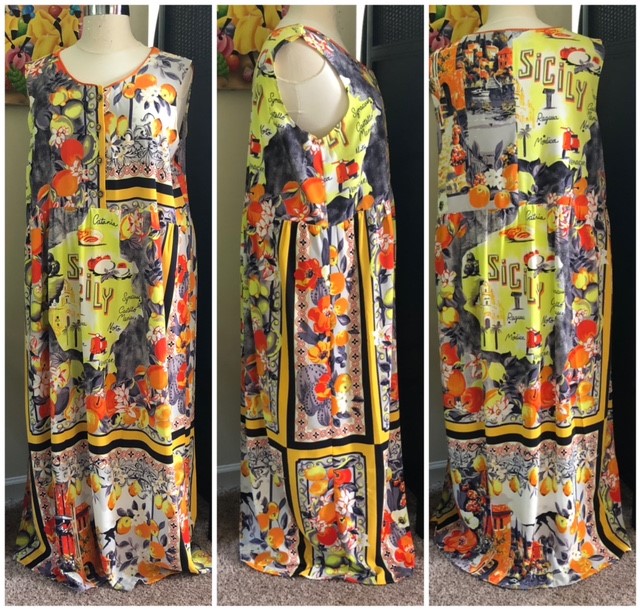 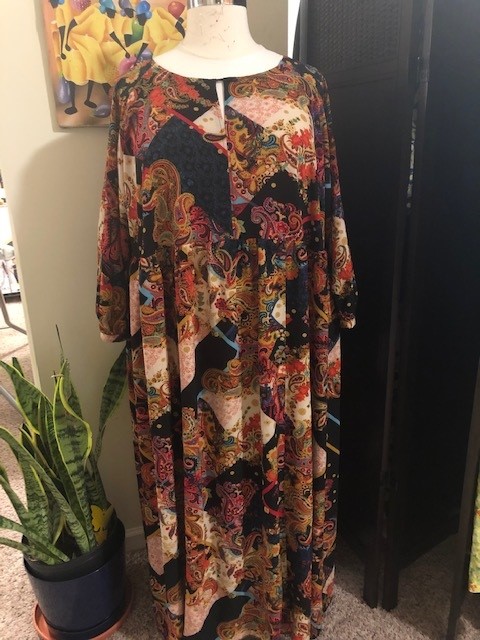 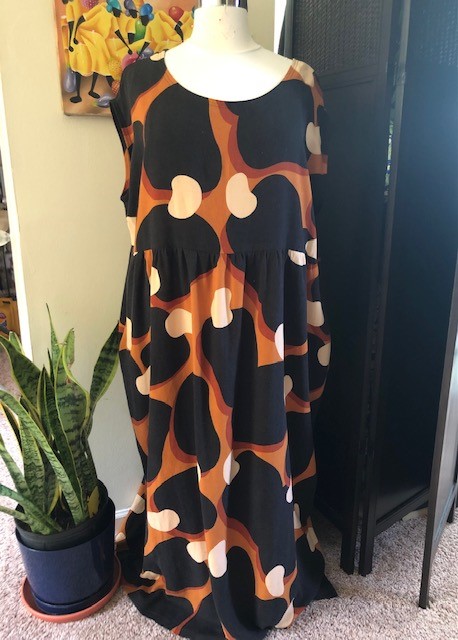 Then work intervened again. I've been really busy and my sewjo fled. It turned back up this weekend. So I got this McCalls 7969 finished which I started during my sewcation. 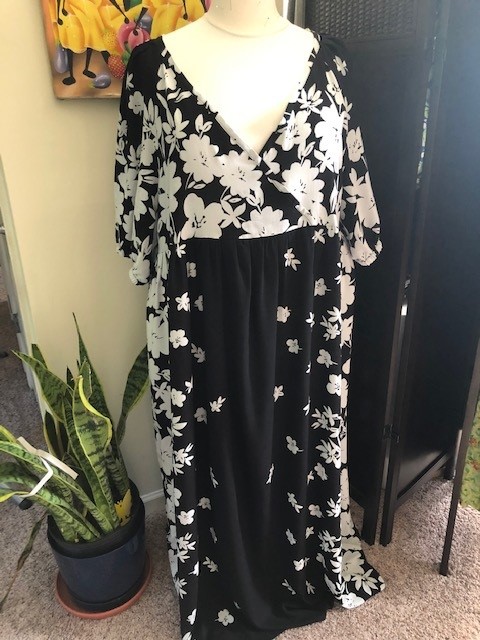 BTW, I did attend NYFrocktails on October 1st. I wore this dress and had a wonderful time reconnecting with sewing friends I hadn't seen in over 3 years. You can see my recap here.

If I can get my act together and schedule a little time with my daughter, I have a bunch of blog posts about garments I've sewn in the last 2 months to share. That's my update. To all who reached out and asked where I was, thank you!