I was intrigued by the kids clothing in the August 2016 Burda Style magazine. I really wanted to make those jean leggings (Burda 8/16 #138) for my granddaughters. Seriously, I really had to want to make them because I put up with trying to find those very small pattern pieces on that pattern sheet! Truly I have gained a new respect for those of you who sew from those Burda pattern sheets. It's a jigsaw puzzle to find the pattern pieces you need and I HATE jigsaw puzzles! 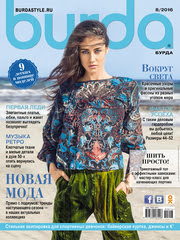 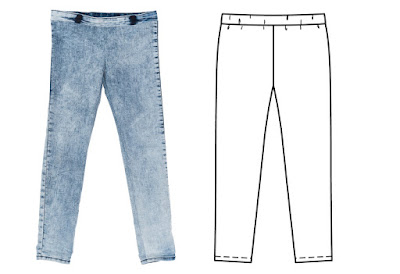 After rising above that hurdle, next came the scanty instructions. Now I know this has been discussed time and again but I'm grateful I have a little sewing knowledge. Since I NEVAH found instructions on how to make the waistband. I read those instructions a couple of times and nuthin! Seriously, nuthin! So I added 2" to the top of the front and back pattern pieces for a foldover waistline casing. 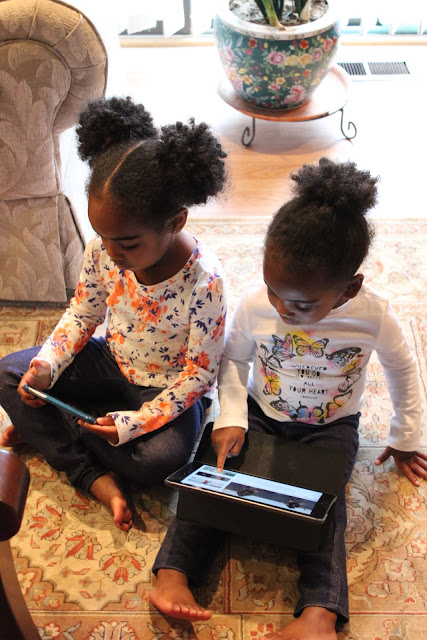 The girls wearing the trial/first pairs of the leggings

Pattern Alterations ~
Next I didn't add seam allowances. I couldn't decide if I needed them or not. After an initial fitting on Miss Lena and Miss Sammy, I learned several things:

1. This pattern is great as is for leggings but NOT jeans for Miss Lena.
2. However, it works as both for Miss Sammy who is a couple inches shorter than Lena.
3. I needed to make a bunch of adjustments for Lena once the elastic was added.
4. The pattern was lengthened another 2" at the top because the leggings hit under her belly button and she asked for them to be raised to cover it. The length was an easy adjustment. Although I will need to add a little width for jeans - even if they are skinny jeans. Lena wouldn't be able to get them on without a little more width. So I added a 1/2" on the outer seam, making new patterns for the leggings.

Construction Tidbits ~
To add the elastic to the leggings, I used the technique where I stitch the elastic to the waistband - stretching it to fit.  Then I folded it over and stitched it flat on top of the original stitching line. My first efforts were a little sloppy but make 10 pairs of leggings (5 for each girl) and you start to get very efficient with this technique.

For my first pair I constructed them totally on the serger but these are small pieces, especially for Sammy's, and I found I had more control if I stitched them first on the sewing machine. I used a 3/8" seam to stitch them. Then I serged the seam over the stitching line. Again repetition makes you more accurate and faster. Construction ended up being only an hour for the majority of the leggings after I figured out a construction order, and pre-cut the leggings and elastic.

Fabric Choices ~
I chose fabrics from the collection for the leggings - pontes (both solid and printed), a cotton knit and a ITY lycra. Since they are more legs than body, both pairs of leggings were able to be cut from 1 yard of fabric. 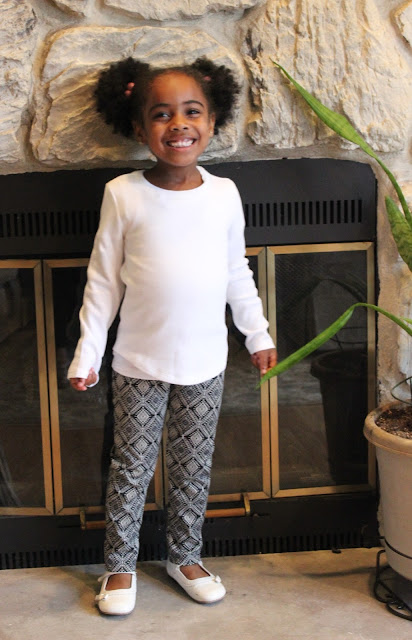 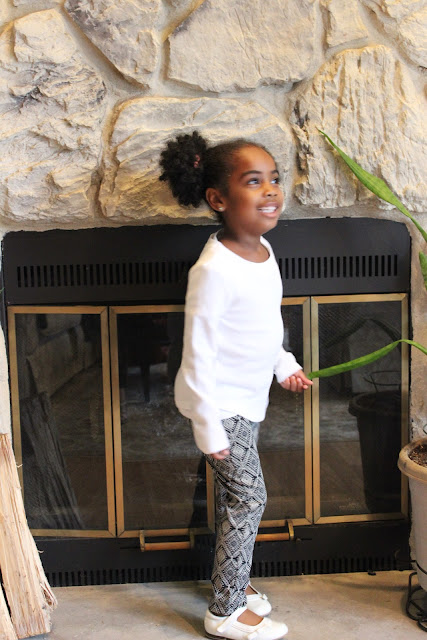 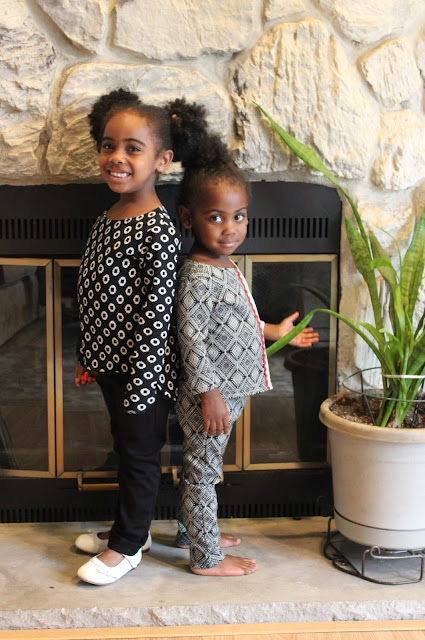 Lena's black leggings are ponte from Metro Textiles
I made the tops both girls are wearing and they will be in upcoming posts. 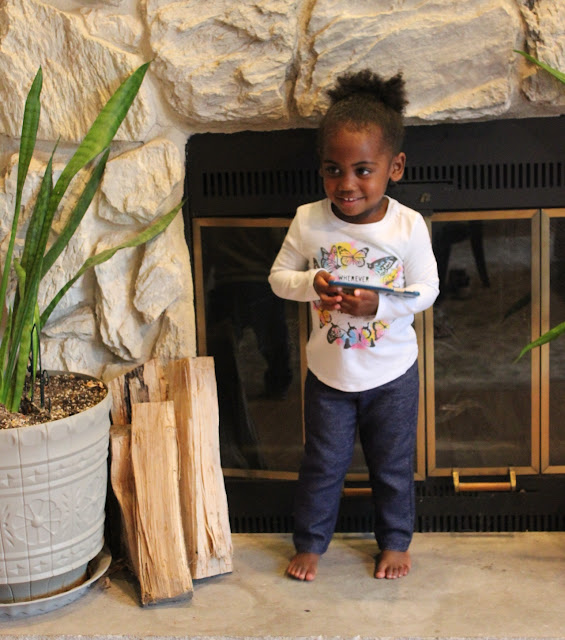 The denim like ponte for both pairs of leggings is from Metro Textiles
Both Sammy and Lena are wearing Old Navy tops in these pics. 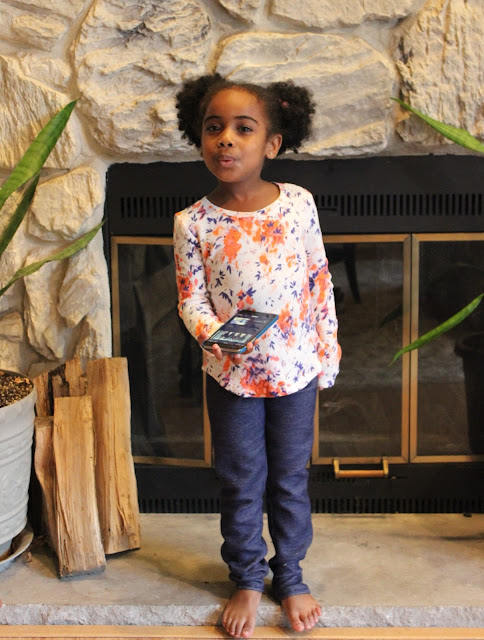 As I stated above I ended up making 5 pairs of leggings for each girl. Part of it was that once I started pulling fabrics, I couldn't believe how much of the collection would work for them. So I went for it because a lot of the clothing you see for little kids in RTW, doesn't necessarily use little kid's fabric anymore.

Speaking of that, I spent quality time on the following RTW sites to determine the types of outfits I wanted to make for the girls: Old Navy, Gap and Boden Kids. I was even inspired by some of the styles there and incorporated those looks into what I made for the girls. Of course there are quite a few patterns for leggings in the Big 4 children's pattern catalog so if you don't have access to Burda magazines, you can make your own from them.

This is the first of the Back-to-School posts, there are a few more to come. I'm doing them as pattern reviews since I used several patterns to achieve the girl's wardrobe. However, if little kids clothing is not your thing, come back in a week or two when I will be showcasing my own me-made garments!