Is it just me or do the days get longer at the end of the year?  But only during the week...not the weekend?!  On the weekend those days seem to fly by at sonic speed!...*sigh*

Anyway, it's cold as the North Pole here...and that means I'm staying inside!  Ummmm sewing here we come!  Also, I finally got my eyeglass situation resolved.  I don't know if anyone noticed but in the pic of the girls night on the town...I was wearing new specs...Progressive Lens.  The new way to say bifocals and old eyes!

Well I've now had these new specs for a month...finally got used to them...but can't read or sew in them AT ALL!  Short bursts at the machine but nothing prolonged like I usually do.  However, they were great at the Knicks game last week...I saw stuff I would have never seen with my old pair!  After one more trip to Lenscrafters, I purchased a pair of reading glasses...this should make the short distance things work out better. 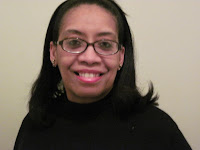 The pair just for distance: 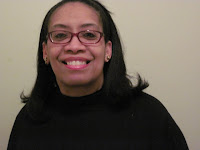 The pair for reading and up close work: 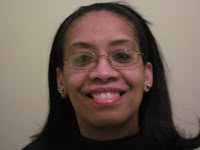 Hopefully this will result in the Burda skirts being finished and a new dress (I know I said it's the North Pole here but I love a new dress!) idea that's been swirling around in my head.  Finally what was I thinking about when I talked about making Christmas Gifts...yeah...I can never sew for the season and it will be so much better for the economy if I just make a list and head on out to the stores...yeah, I think I will do that next week!  *LOL*