12 on a Desert Island Revisited

Exactly four years ago today I wrote a post called 12 on a Desert Island...which was about the 12 (and in my case 10) patterns I would take with me if I had no access to stores or internet sources to use to sew.  The ten patterns I chose were in heavy rotation, at that time.  Four years later the list needs to be updated.  And let me quantify something...I called the post 12 on a desert island but Lisa said that you were moving somewhere without access, not necessarily a desert island. I guess my inner drama queen came out when I titled the post! *LOL*


My new list of patterns are:
The first pattern I would bring would be my TNT dress pattern.  Four years ago, I had just begun to really experiment with cutting up my pattern, to push it's boundaries.  Now I feel like I'm rambling around in a space where the only walls are the ones I put up.  This pattern can be anything I envision it to be...so it would definitely go with me. 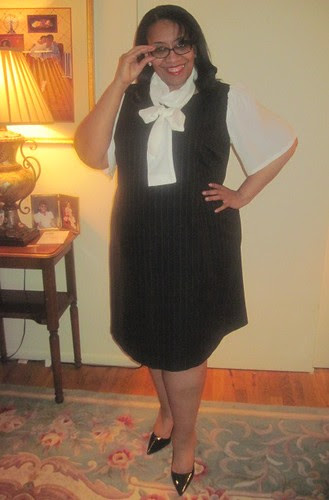 
The second pattern would be my pants pattern.  It could be jammies, jeans, work pants, dress pants, etc because I've got it in three different leg width sizes.  So whatever I needed it to be, it could be...it's definitely going.


My TNT straight skirt pattern and the flared skirt pattern would be the next two to go.  Again both of these work for any situation...denim skirt to ball gown skirt...I would be prepared... 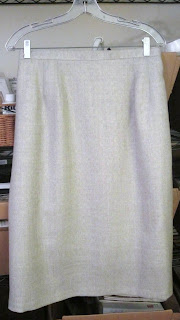 latest version of the straight skirt 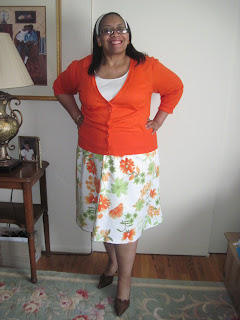 
The Burda Cardigan would be next.  Need a sweater to throw over my pants, skirt or dress...need a sweater coat...need a jacket for whatever...this pattern would work...it's multi-purpose.  I don't know how this pattern didn't make the list the first time because I definitely wouldn't leave it behind now. 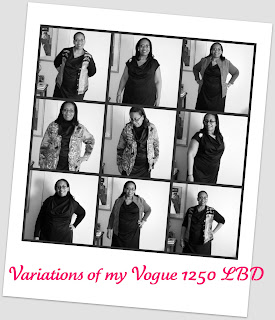 New to the list would be V1250.  I've made this dress five times and I'll probably make it a few more times this summer.  It's been maximized, made in several different knit fabrications and I want to add sleeves to it. It can be a top or a dress. It's another dress that can work in any situation...wearing it with flip flops, some tennies, heels or a great pair of evening sandals.  This pattern definitely comes with me.


The Sewing Workshop Mission Top stays on the list.  I know I haven't made any recently but that's because there are still quite a few versions hard at work in my wardrobe.  I would take it with me for future makes because it could be a top in a knit or a woven or a pajama top to go with my jammies. I still have an unrealized version of it as a dress with a tie neckline. This pattern has legs and it deserves to go.


In 2008, there were two jacket patterns on my list...and even though I now wear jackets infrequently, I would no longer take these patterns.  But who knows what occasions might arise when I would need one?  In that case, I would take, Simplicity 2958.  I love the raglan sleeves.  I love how it fits me and works in my wardrobe...and again this is a pattern that could be made in any fabrication for any situation that could arise. Definitely comes along.


So that's 8 patterns...2 less than 4 years ago!  What does that say about me? Especially since I've purchased so many patterns during that 4 year span and made quite a few of them!  I'm sure that if I was in a rush, I would probably grab several more...just to have, just in case!  But if these were the only 8 patterns I was left with...I could make it work.  I could make an interesting well-rounded wardrobe.  So what about you?  What would you take?  Would you even be able to decide?  Do you even have TNT patterns?  Talk back to me because this is the Question of the Day!

Posted by Carolyn (Diary of a Sewing Fanatic) at 11:48 PM