Walking away from a project is always a good thing because when you walk back, the project looks so much more appealing.  Somehow the new dress has managed to lose those things that were annoying me when I hung it up last Sunday evening. So it's back to working on the dress and finishing it up this weekend. Hopefully pics of me wearing the garment will be up soon...


I am as enthralled with the new Vogue pattern offerings as everyone else.  Of course, I hurried up and bought the four that I liked before the sale ended.  Here are my picks: 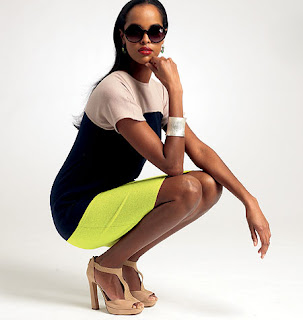 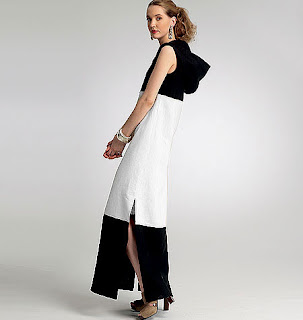 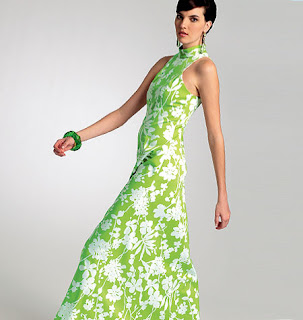 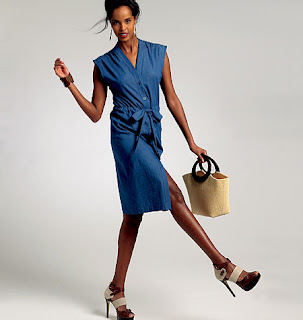 
Another one of my favorite eye-candy blogs is, "Couture Allure Vintage Fashion Blog."  Several days ago, they did a blog post on Gilbert Adrian's suits.  I knew that he designed RTW years ago, but I really admired him as a movie costumer for the old movie studio system.   But what really caught my eye in the blog post was the stripe suits that they featured.  I really want to manipulate some striped fabric like that for a future garment.


Then my June/July 2012 issue of Threads arrived last night, featuring an article called, "Sewing with Stripes!"  The article showed a sheath dress with an interesting applique application for adding stripes to the dress.  I'm not feeling appliqueing striped fabric to the dress but thought that actual seaming might be more appealing.  The seamed dress reminds me of my Macy's Dress so I'm thinking about making another one this summer in linen with the striped insert. One more idea to add to my already burgeoning spring/summer sewing list!


Stripes though have been in my thought process.  I'd already purchased this one from Fabric Mart earlier this year: 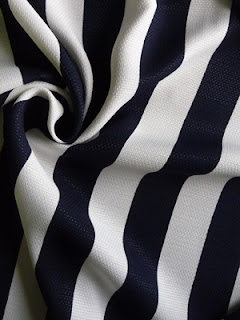 
I want to use it to make a simple dress for summer with a design feature added to the fabric.  Now I'm more inspired than ever to sew it because of the blog post and the magazine article.  There must be something floating around in the creative atmosphere that's making stripes such a big thing this year!


Lastly, this IRL photo was taken last week to go in the Talbots Women post that disappeared into cyber space: 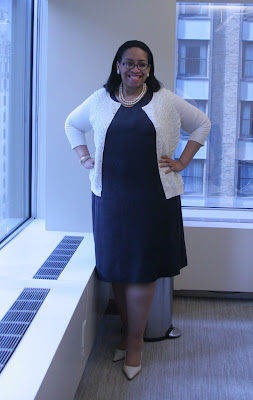