I have the best friends...

Several of my friends have known about the events happening in my life during the last couple of months of 2013.  I haven't bemoaned the facts, just shared them. So one of my friends decided to do something to help me out. Maybe she was tired of me moaning about my camera...maybe she thought I was exaggerating my handicap but she volunteered to help me "learn" more about it.  The only thing is that I had to come to NYC during the weekend to do so.

We picked a date a couple of weeks ago.  Who knew that the day was going to turn out to be yucky. Seriously yucky...an icy rain...yes I-C-E, fogginess and darkness at 2 in the afternoon...but since tomorrow isn't going to be any better, we decided to just go ahead and meet up today.  She even generously suggested that she would shoot my last two makes.  Now that's a friend, isn't it.

You want to know who this amazingly wonderful person is, dontcha?!  It's my girl Marce, who authors the blog, Oonaballoona from Kalkatroona.  We ended up in my office since it was convenient to her home base, it was well-lit and it was out of the rain. 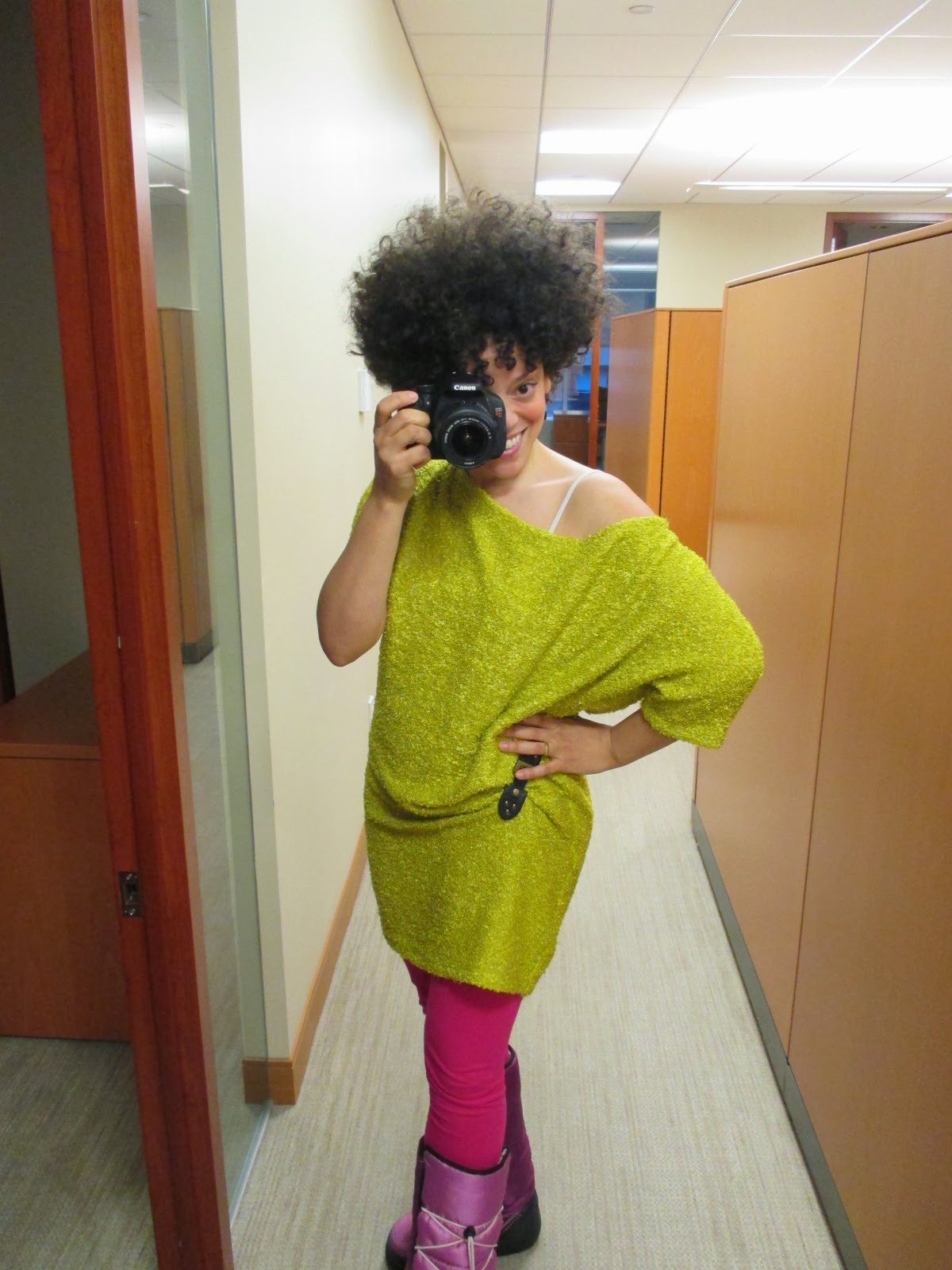 Taken with my point and shoot w/o the flash

So I did learn a few things about my camera...and I quote:

There is a setting on my camera that is no flash...but it uses the automatic settings.  Who knew?  So using it was one of Marce's first suggestions. 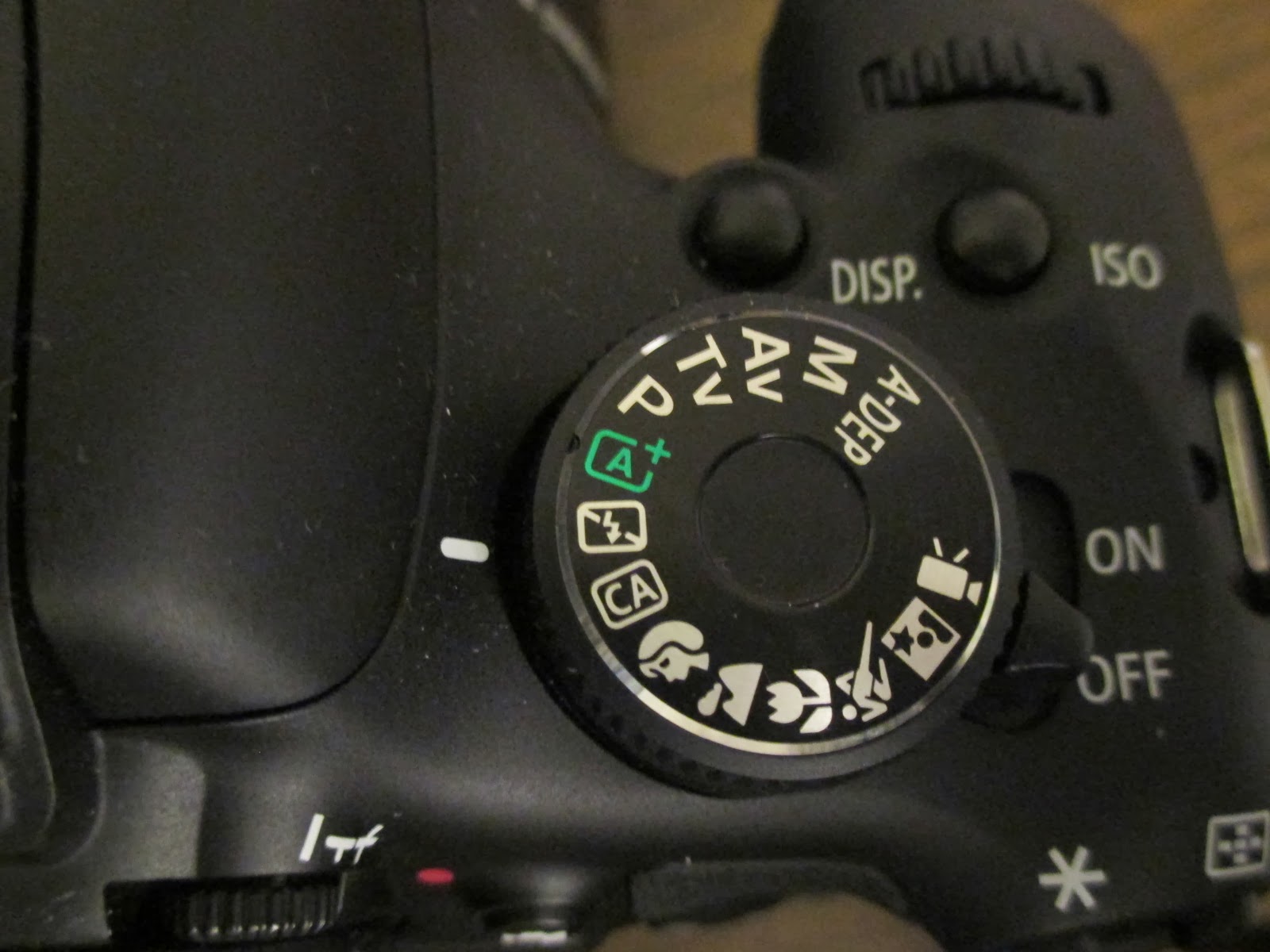 Then she reset my picture sizes.  Hey I did it based upon what I knew from my point and shoot.  So she reset the picture sizes to get the best quality picture but not extra large photos downloading to my computer. 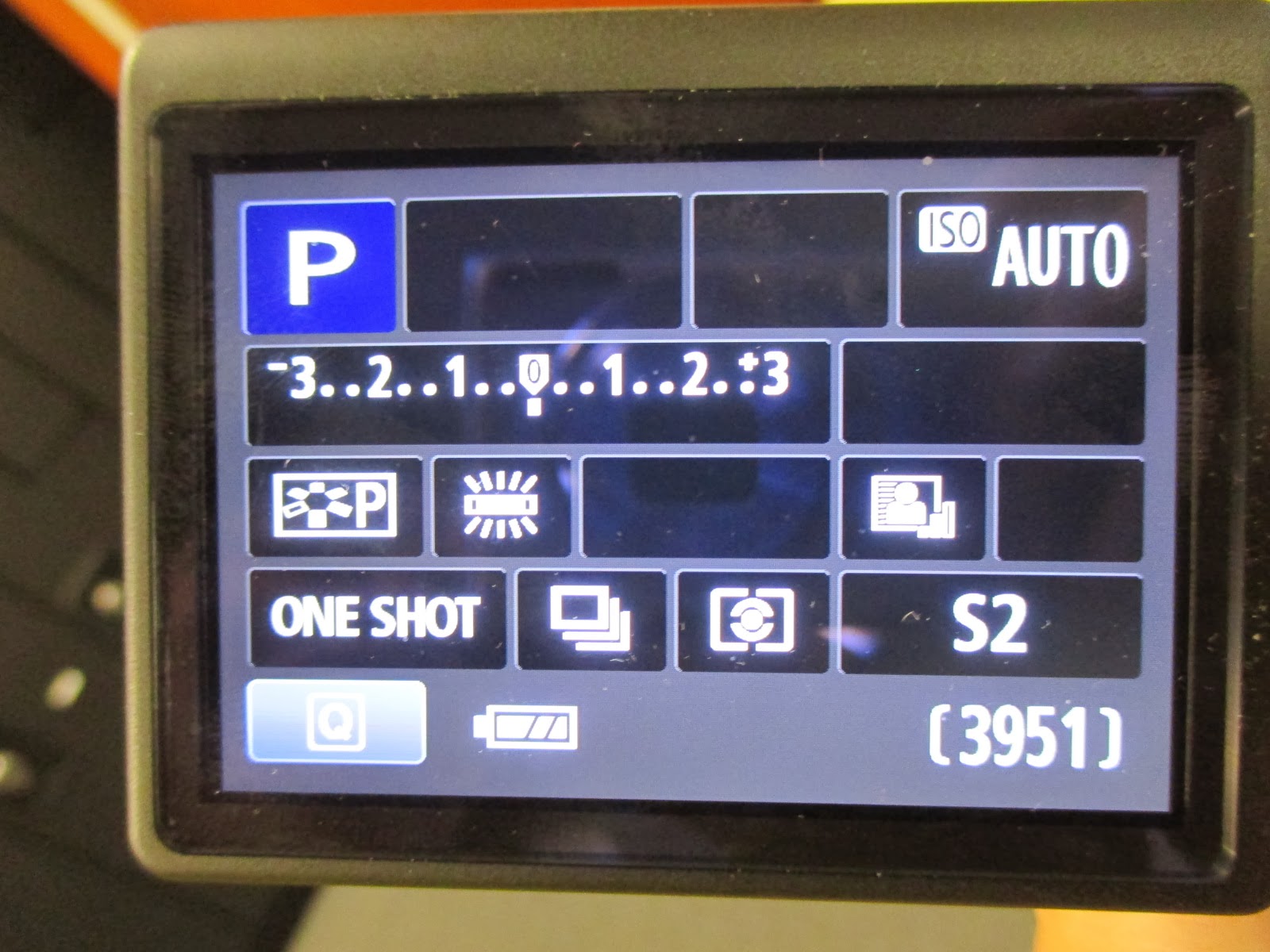 I learned a few other things about my camera which she loved so at one point I even offered to give it to her...but she was polite and refused! *LOL*  Here are the things I can remember:
My next assignment is to set up the remote & tripod and try taking a few photos that way.  Okay dokey we'll see how that goes.  I think I'm gonna miss my point and shoot...*sigh*

Some of the last photos you'll see from the "Point and Shoot"... 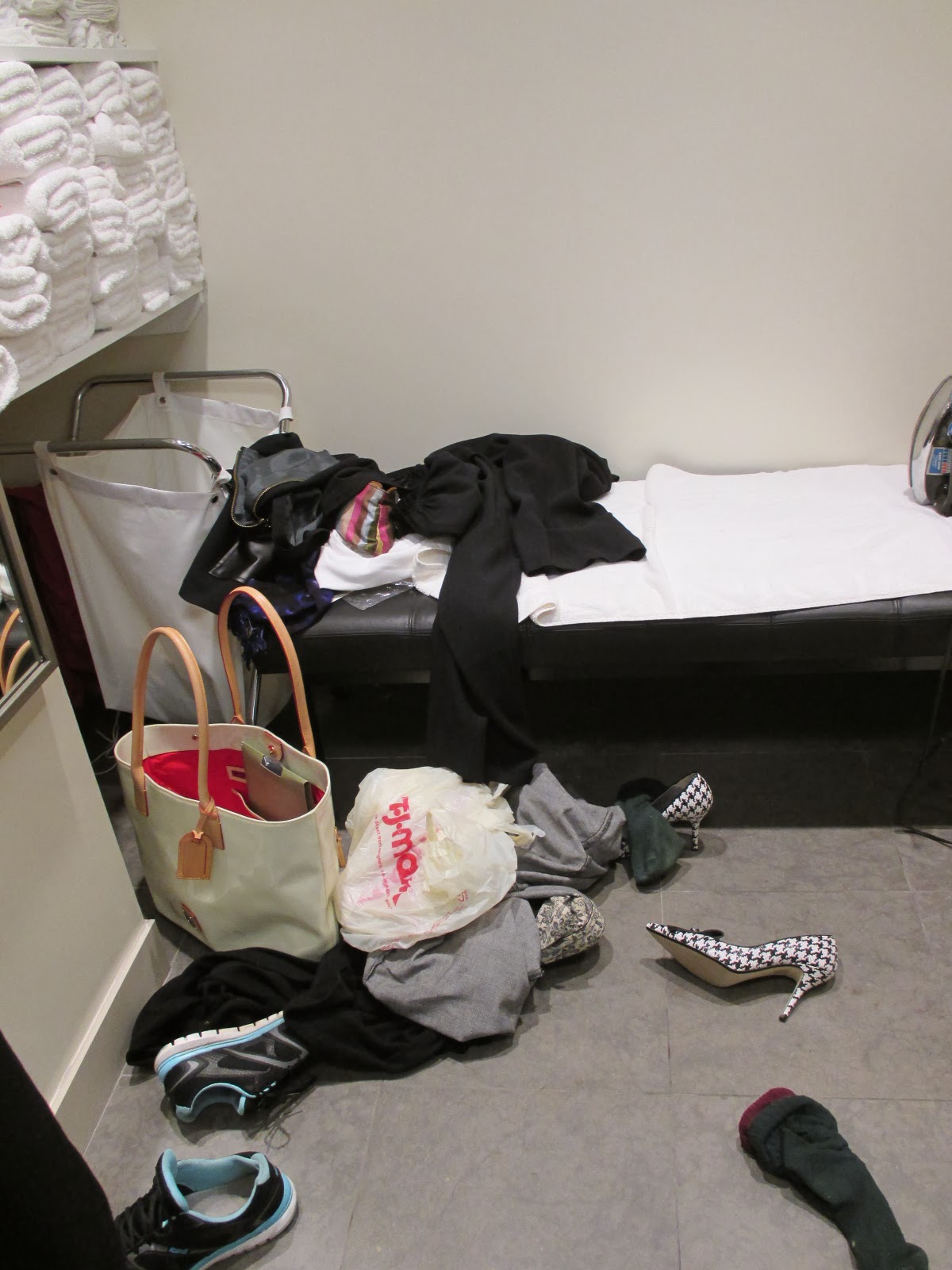 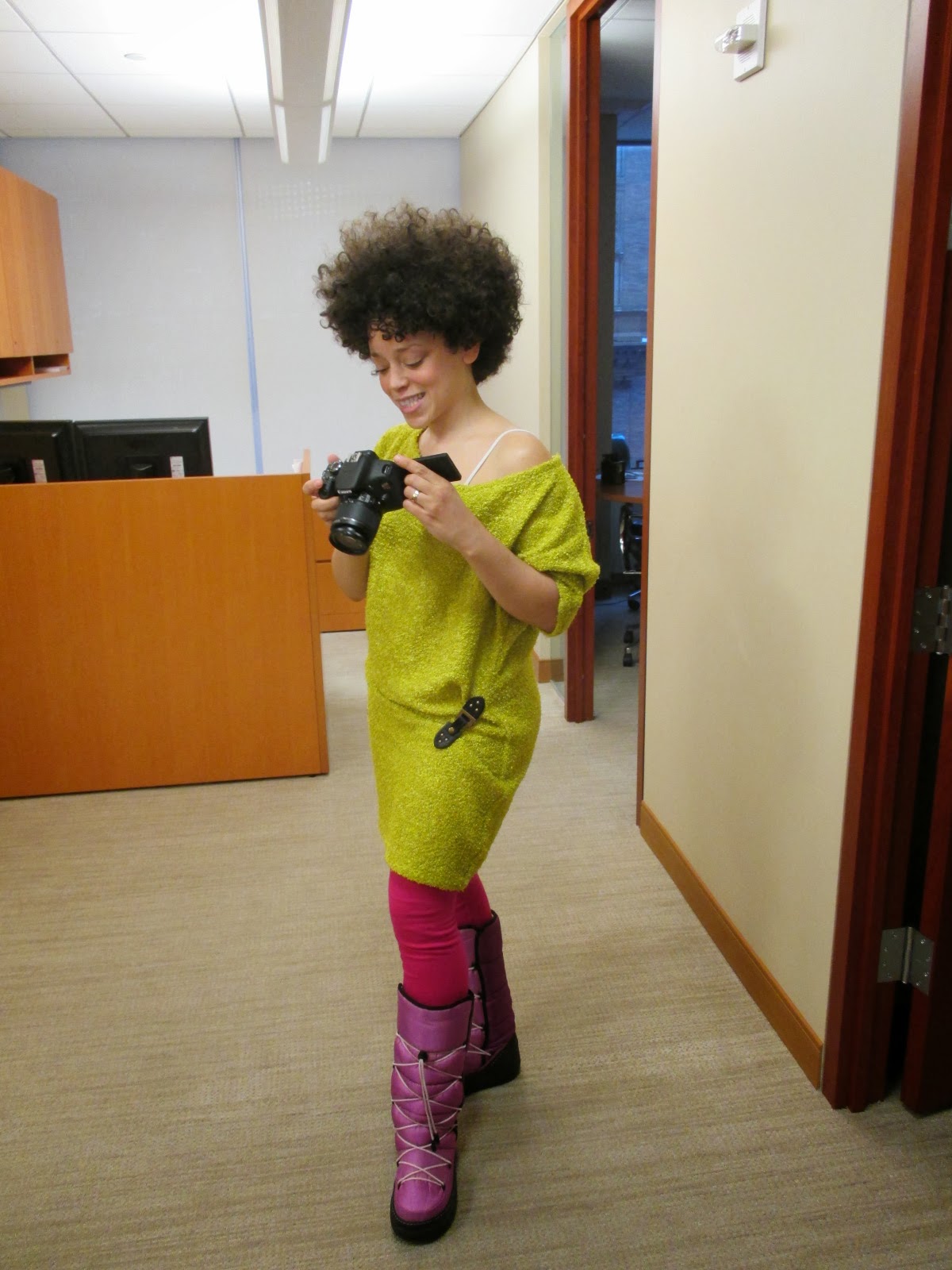 Marcy and the camera...

Posted by Carolyn (Diary of a Sewing Fanatic) at 8:43 PM