Good morning to you!  I'm sitting in my very clean sewing cave for the first time in over a week. I'm a bunch of cliches and mixed emotions this morning, cause I just want to exhale!  Seriously, can't believe that I've finally made through it the days/weeks and that I'm back to where I'm happiest.  The other good thing is that after this long holiday weekend, I will be on vacation in two weeks.  Happily that means that July should be a sew, sew, sew month!

For these four days, I want to work on two garments...the Smugglers Daughter Dress/Vogue 8972 since the pattern alterations are done and the fabric has been prewashed. It's just sitting waiting to be cut and sewn. The Milly fabric has also been very much on my mind, so it's moved up the list of garments to be sewn.  If I get these two dresses made, I will be very happy!

However, skirts have been very much on my mind. The weather is heating up ~ seriously heating up here in the tri-state area. I have this pink seersucker maxi skirt that I made ages ago.  So long ago that it doesn't even appear on the blog! But it is a summer favorite... 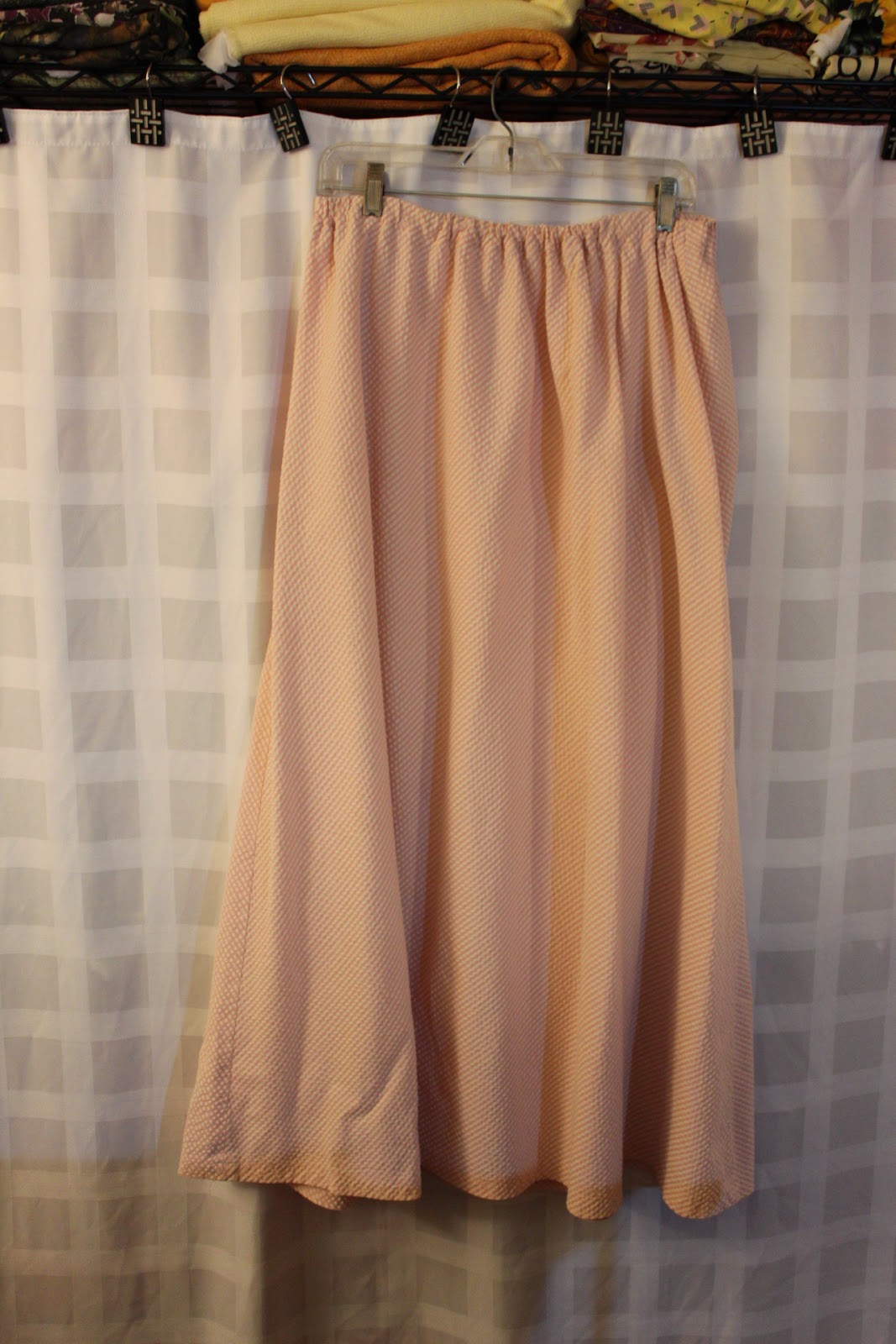 Also, I've been digging deep in the closet in an attempt to wear everything I have...where I found the green & white dotted polyester skirt and blue/green/white linen bubble print skirt...both will be worn to work in the next couple of weeks.  BTW, the pink print and the solid beige skirts have been donated and no longer reside in the wardrobe all were made in May 2006. 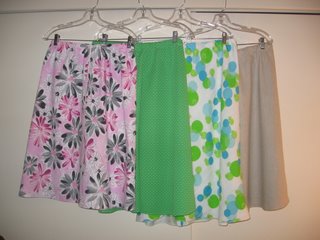 I have a blue & white and a yellow & white seersucker that I want to add to the summer garment sewing list. I really just want another cool seersucker outfit to wear this summer. 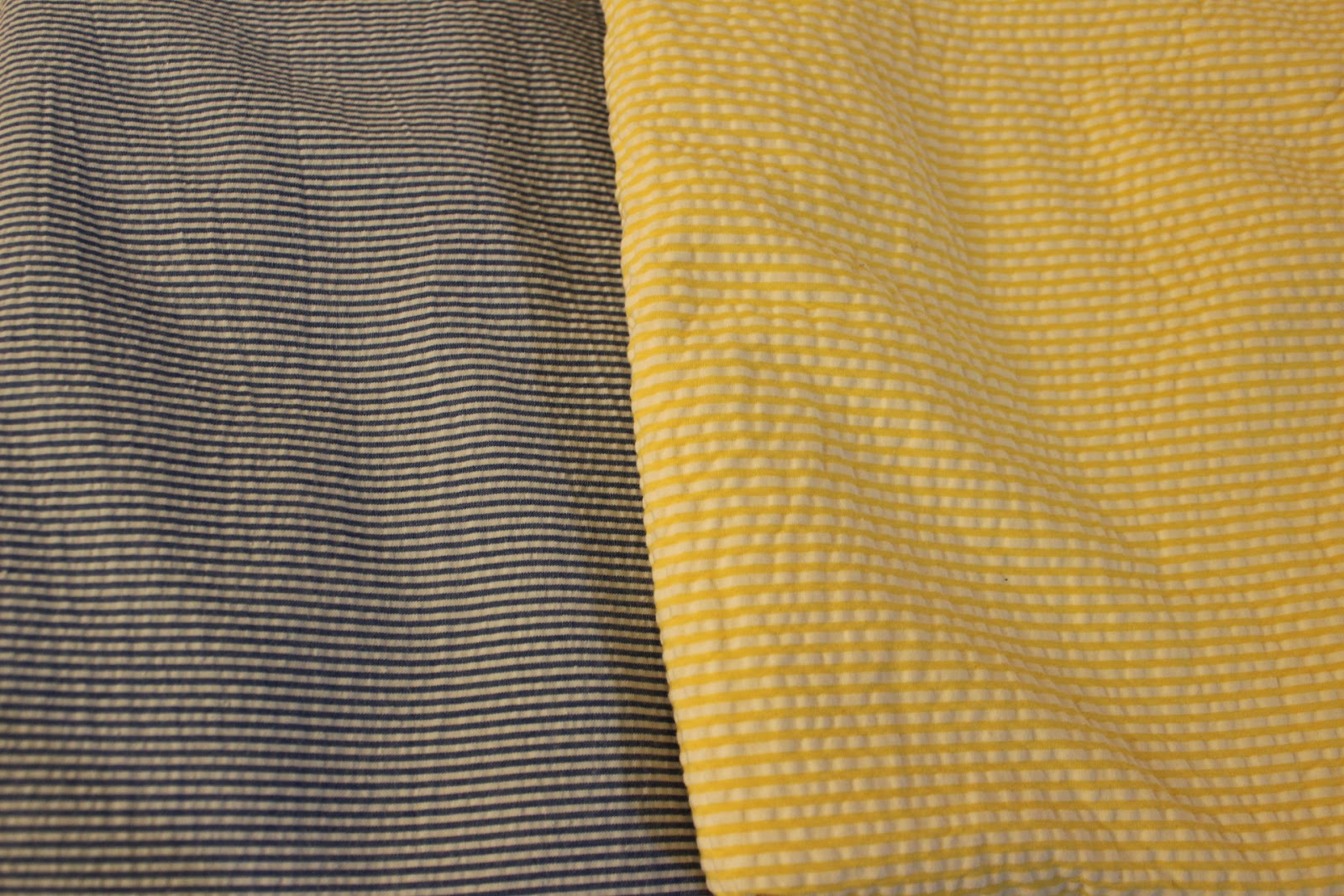 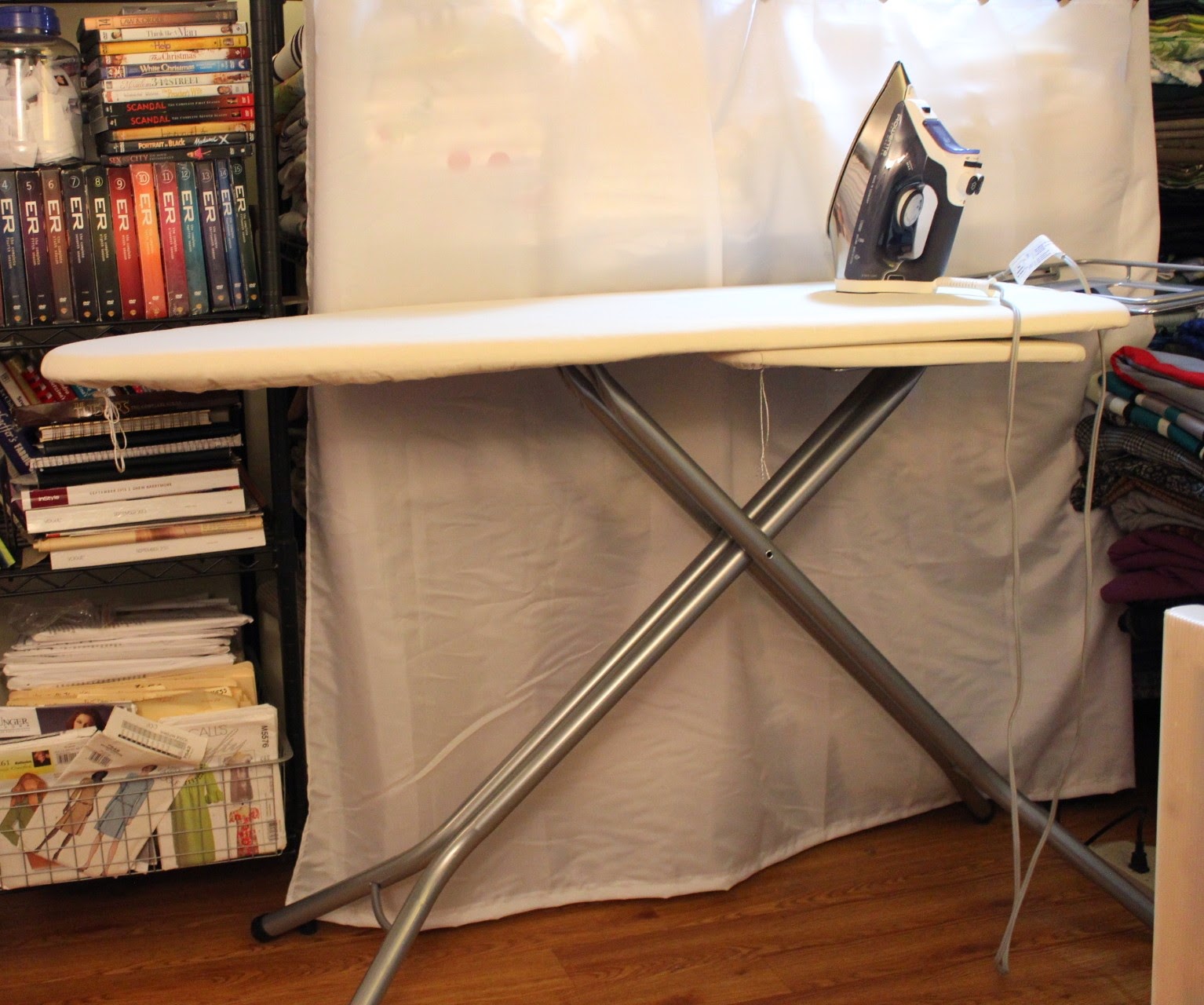 Also, the new Simplicity patterns arrived this week!  Of course, when they arrived I immediately wanted to sew them up. Although they will most likely show up much later especially the two dresses which in my mind I see made up in fall fabrics. 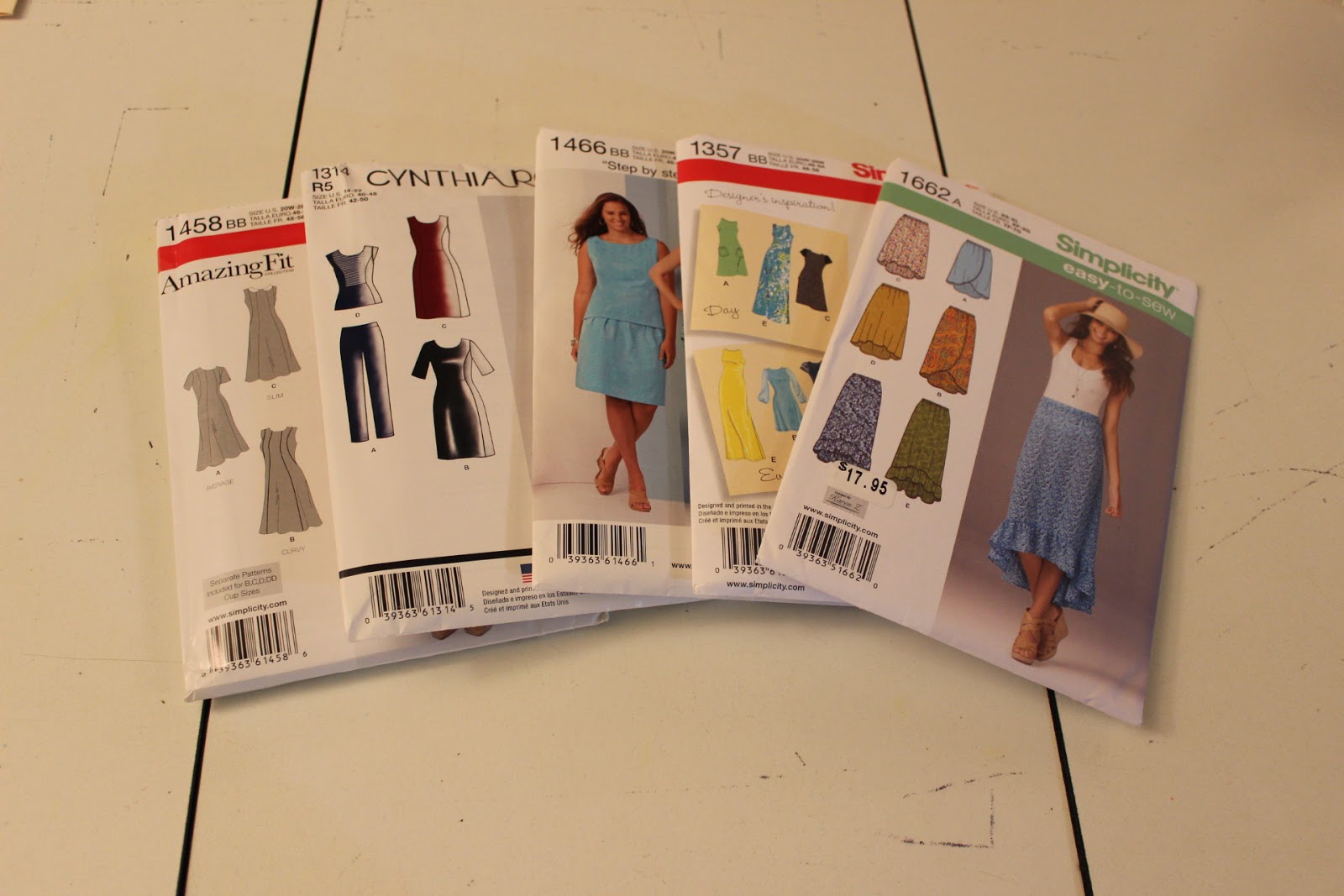 The new McCalls Early Fall Patterns were also revealed.  I love this outfit especially the jacket. Both patterns will be bought at the next McCalls pattern sale! 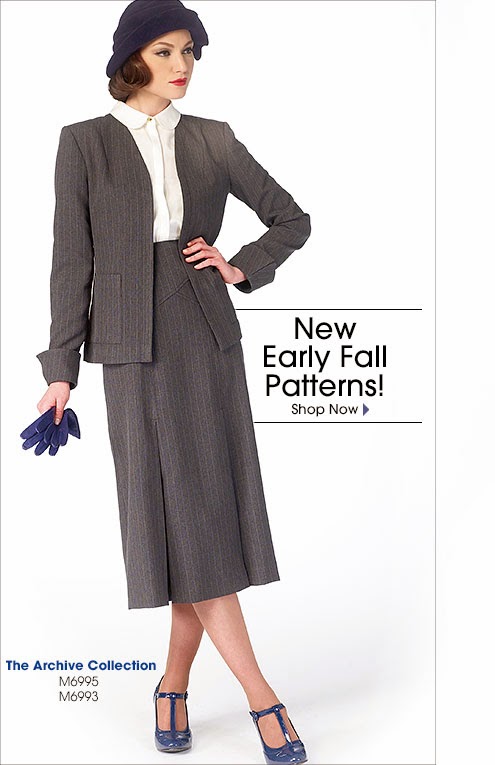 Finally, thanks to everyone who wrote a comment on the last post.  Your comments were very interesting and I learned a thing or two myself.

Well that's it! I'm off to run a few errands and then I will be in the sewing cave doing what I do best!

Posted by Carolyn (Diary of a Sewing Fanatic) at 11:06 AM