I Have a Ponte Problem

As they say in those 12 Step Programs, admitting your problem is the first step. So we all know that I'm a fabricaholic. It's well documented and if you've had the opportunity to visit my sewing cave, you can attest to that fact. But lately, I've found that I have a ponte problem.

Yes, sure some of it is aggravated by the fact that Fabric Mart has an awesome selection of ponte fabric, but honestly I love sewing it and gravitate towards it. Because of that, I own a lot of ponte...so much that I'm publicly declaring that I'm not purchasing any more until the end of the year - well at least until January 2015.

Really why do I need more...when these beauties reside in the collection... 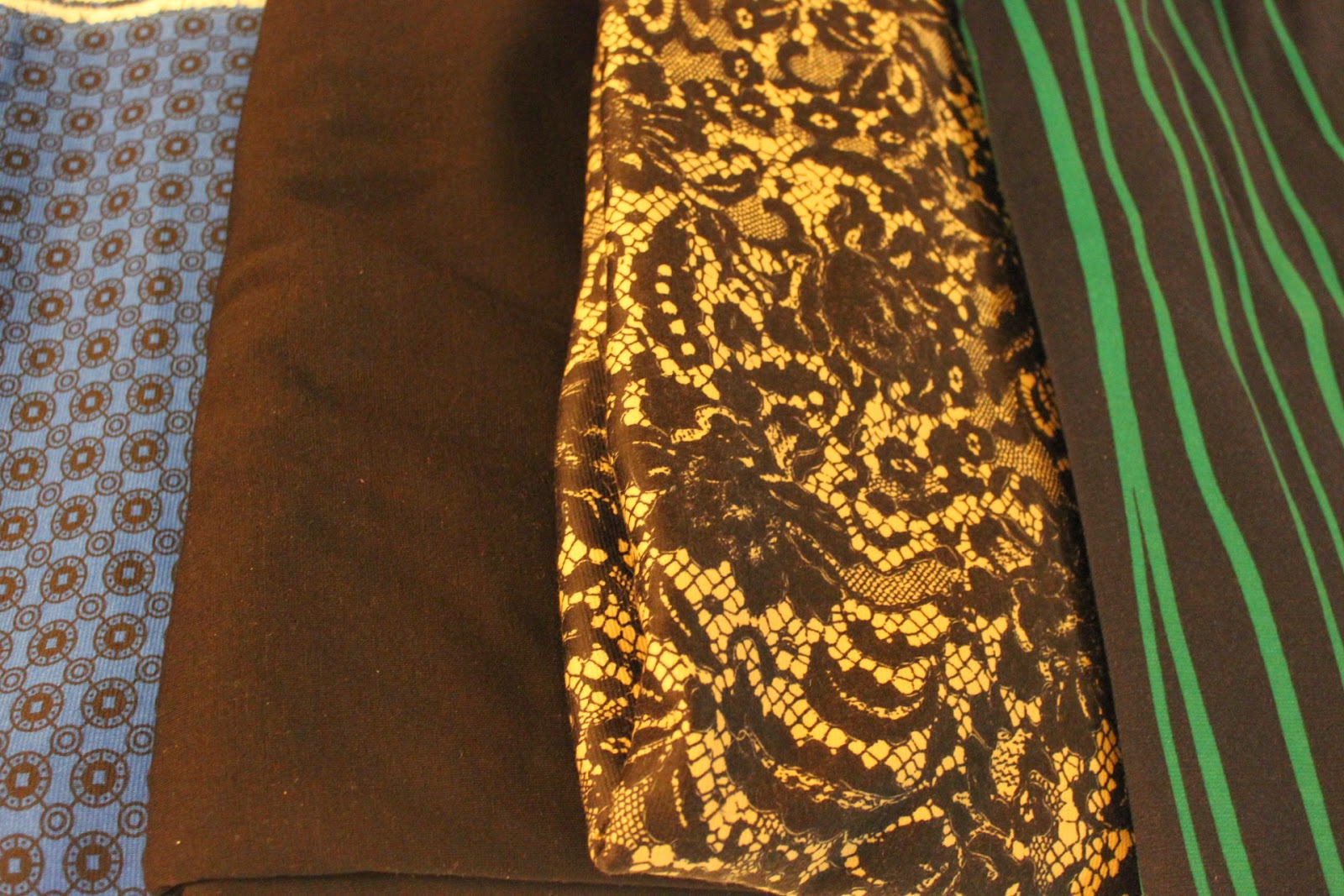 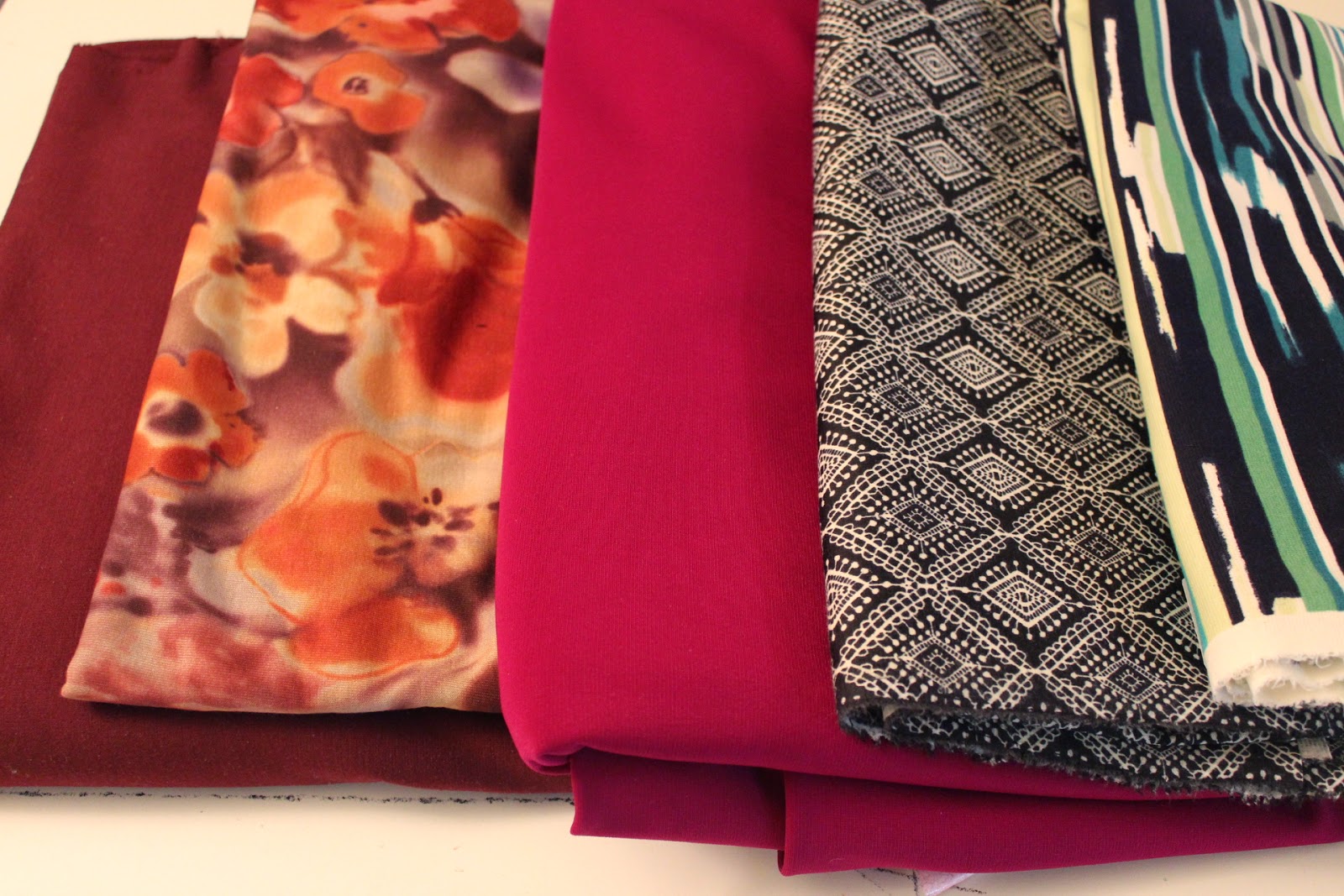 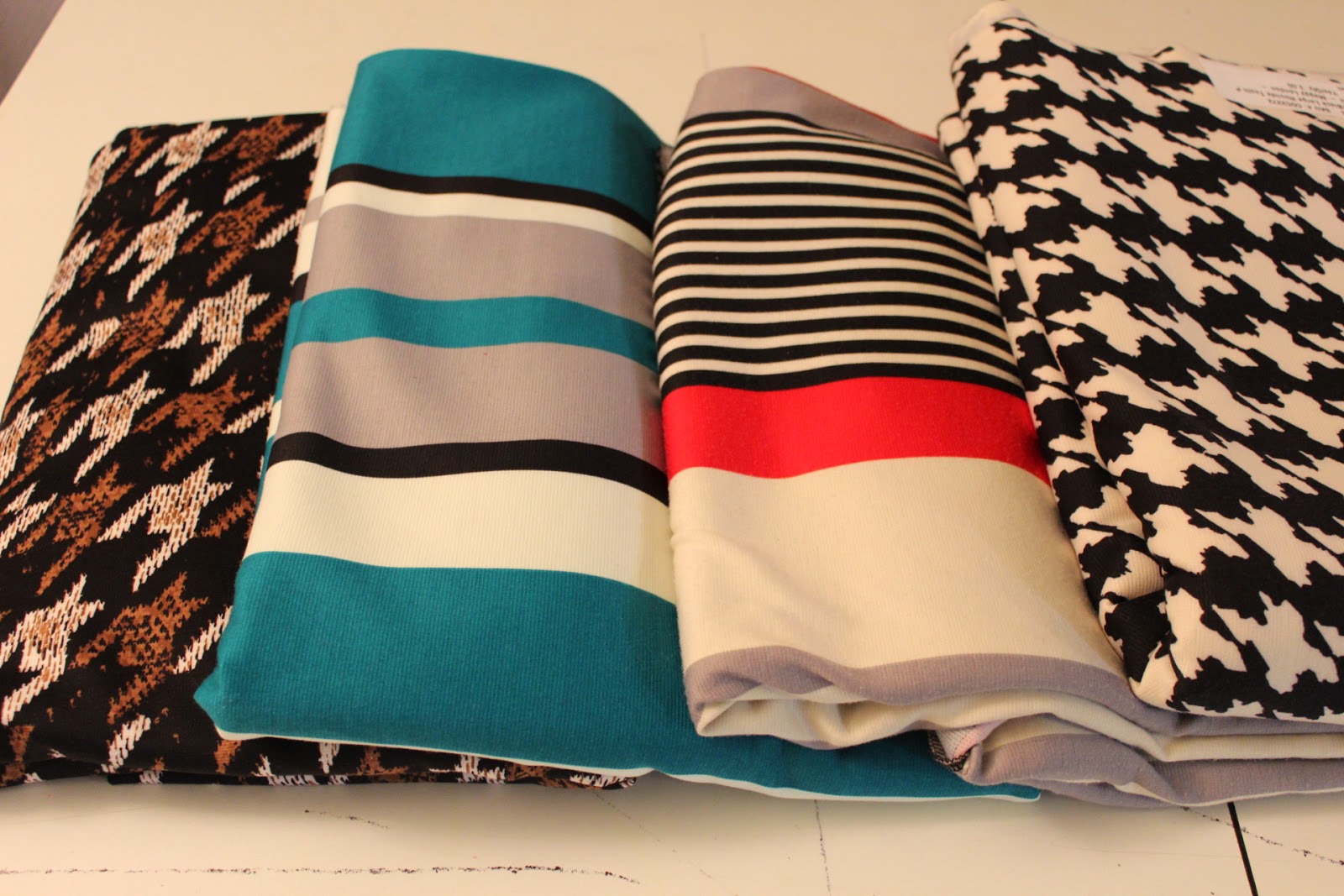 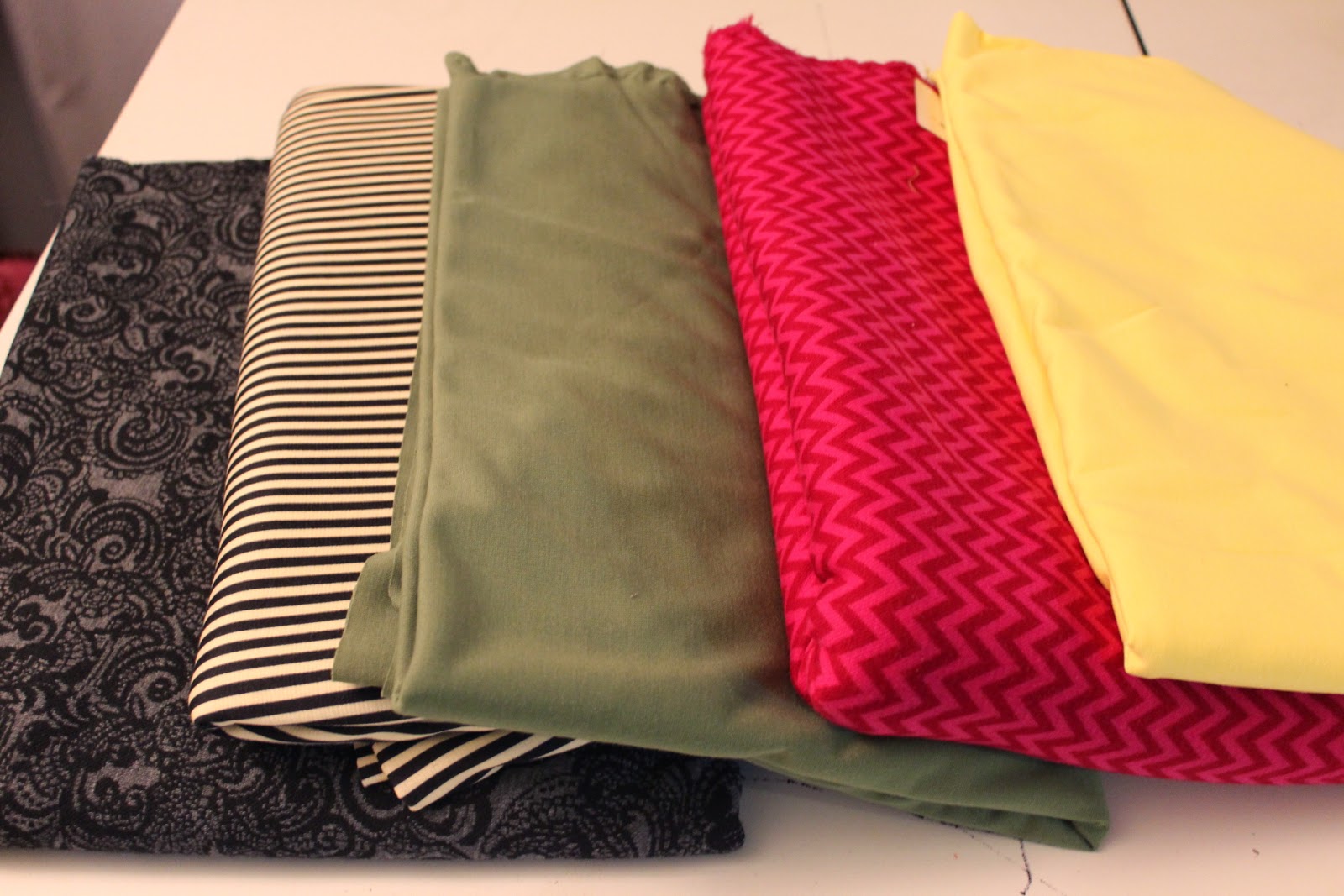 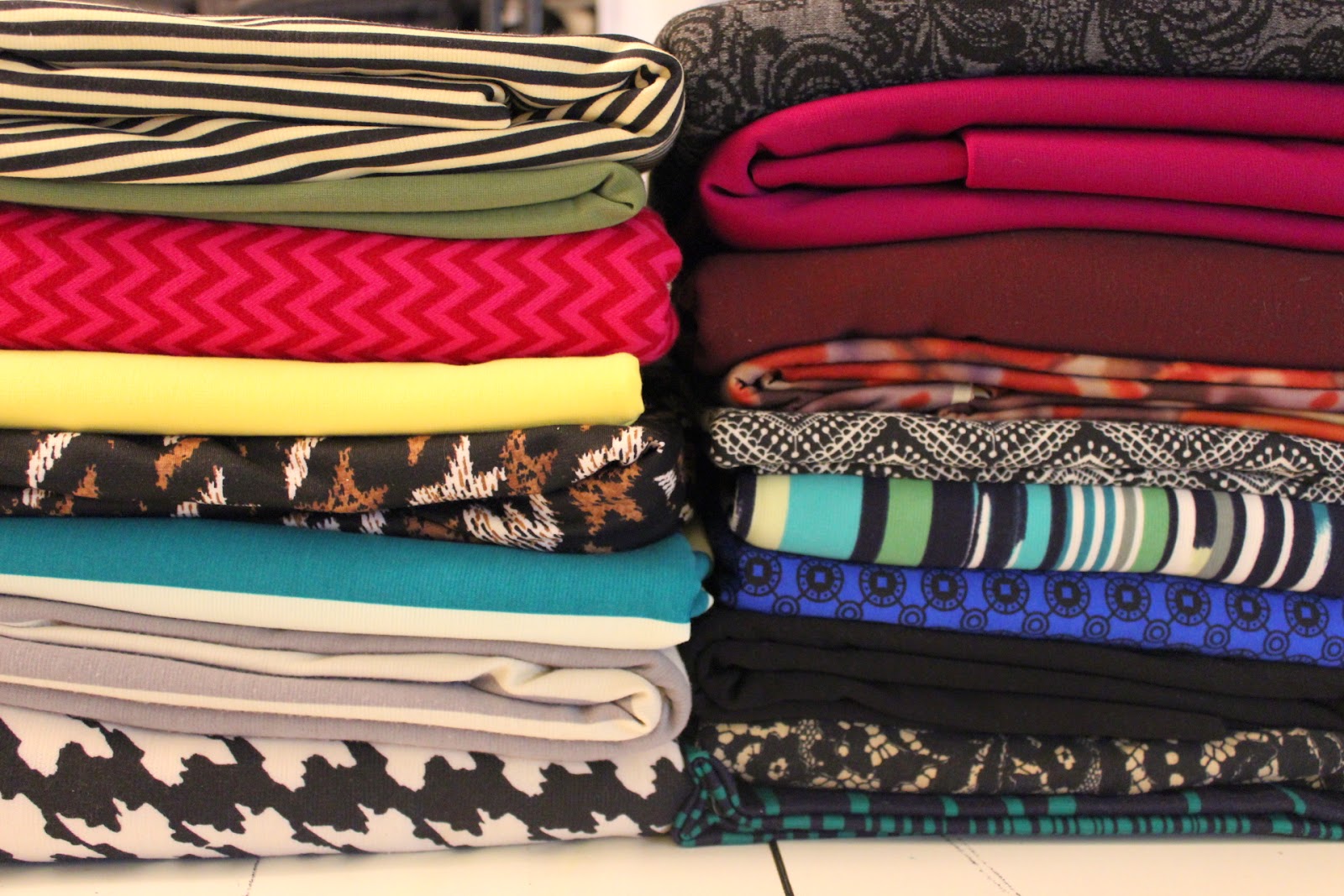 Then there is a cabinet full of them... 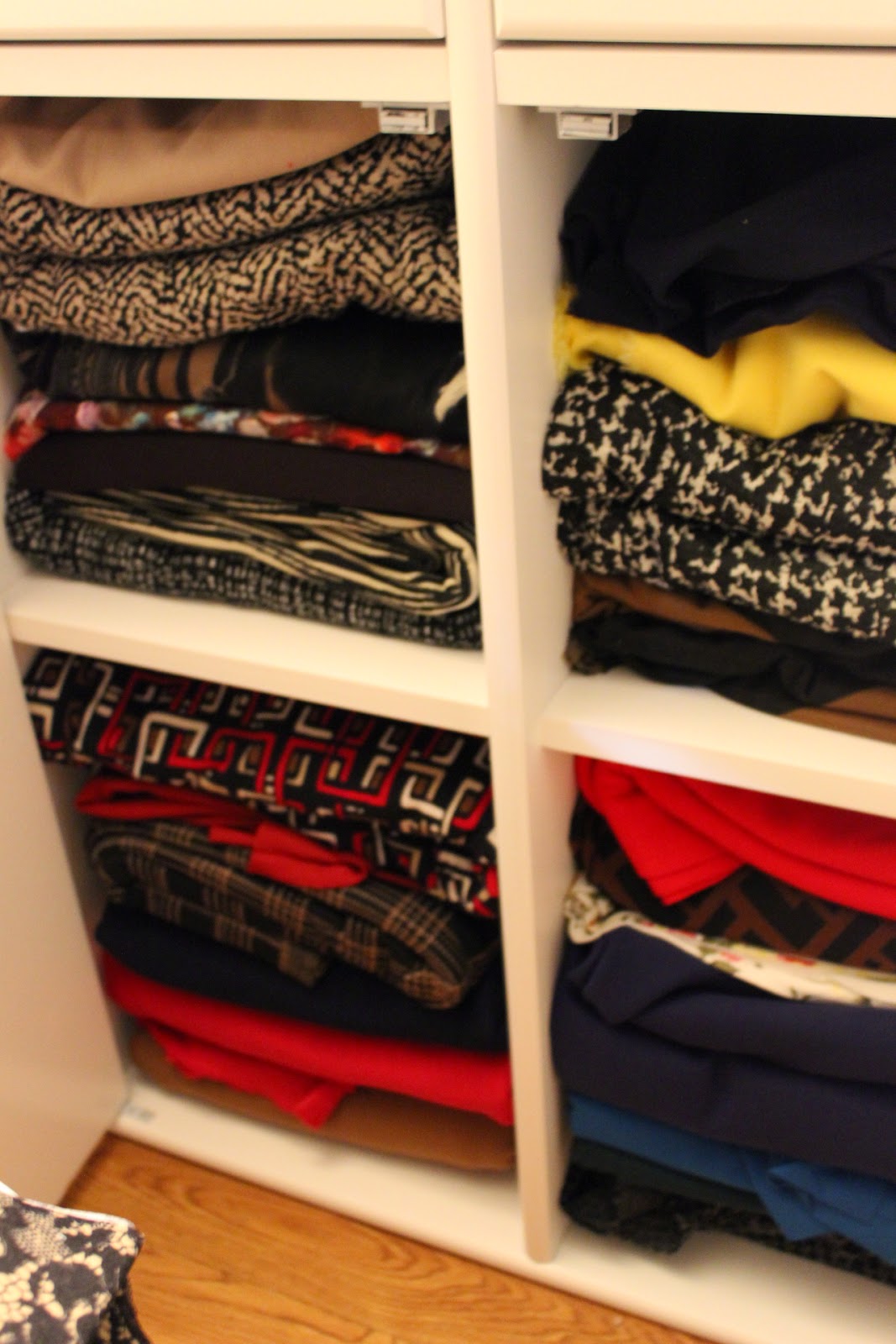 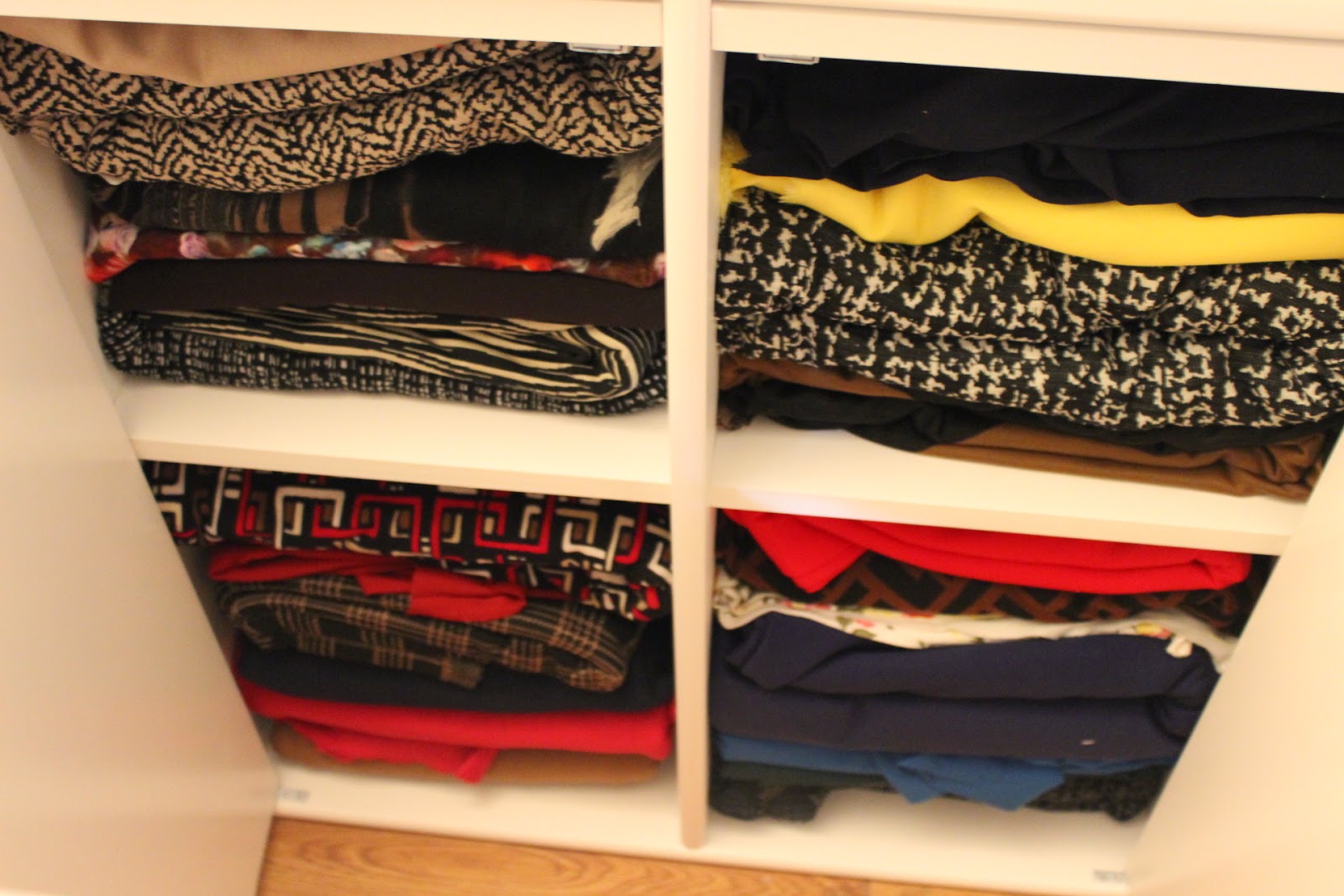 I have no idea how much is in here and I'm not counting...*sigh*

Honestly, it's time to sew more and acquire less! There's plenty of inspiration in the collection, in every color and loads of prints. To that end, my next dress has been cut out and is being worked on using this ponte print... 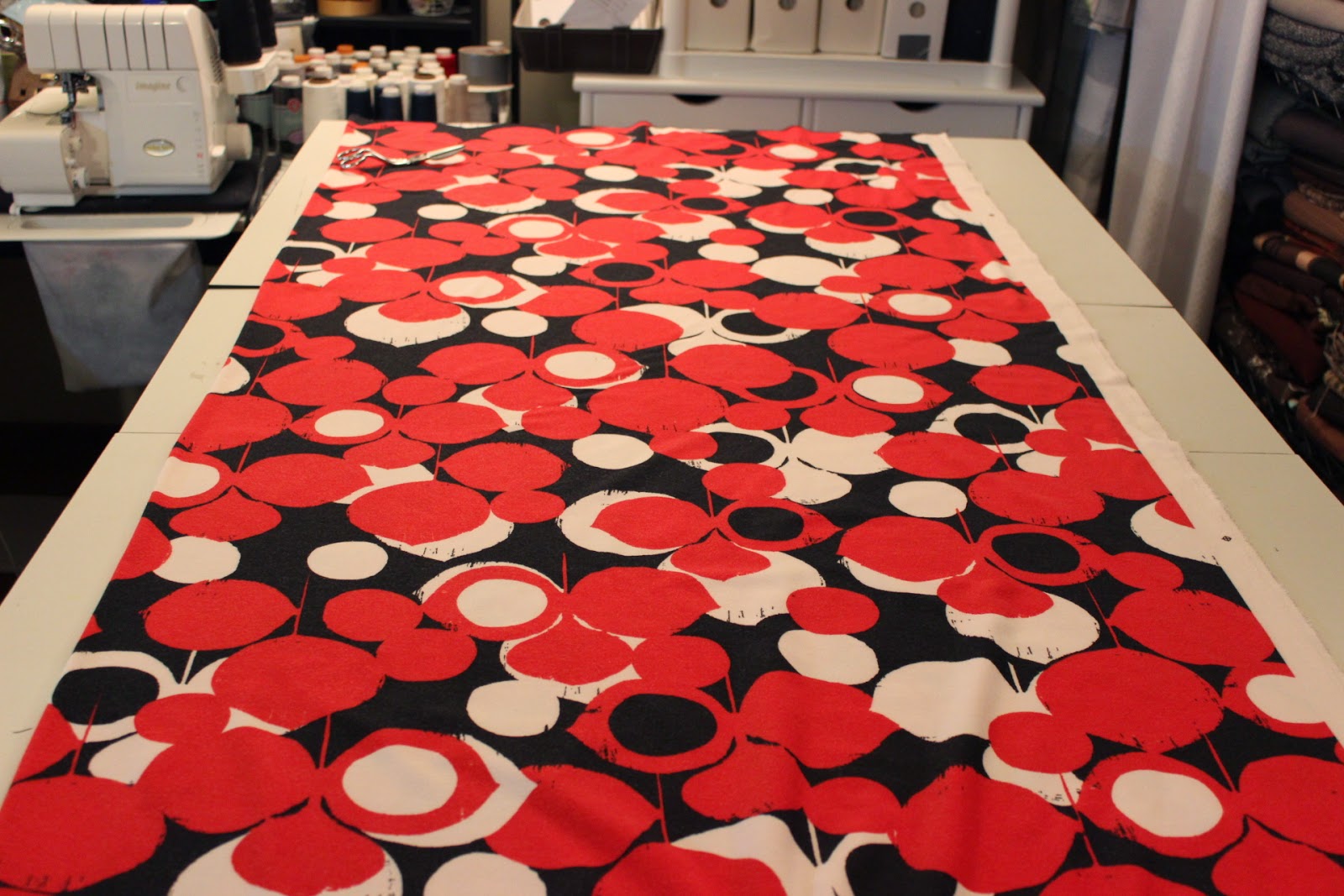 So that will be the next completed dress on the blog...and quite a few more pieces will be coming from fabric already in the collection. Now to show some more restraint during those Fabric Mart sales!!!

Posted by Carolyn (Diary of a Sewing Fanatic) at 8:33 PM