Sunday started slowly for me because Gaylen let me sleep in late! And I was so thankful...I flew out to Seattle battling a sinus infection with a plastic baggie full of meds and lounging around Sunday morning was such a treat!

Our plan for Sunday was lunch with the West Coast Posse and then spending time in Gaylen's sewing room. When Gaylen asked me where I would like to have lunch at my answer was Mexican. I love the Mexican restaurant near her house so that's where we met up!

We were joined by Amy (Sew Well), Melizza (Pincushion Treats) who brought her beautiful mini me; Melora (birdandbicycle) and Niema (neemiebean)! It was great to spend time talking sewing, looking at patterns - hey NY Crew they bring patterns to trade at meet-ups.  How comes we don't do that? And passing that adorable baby around!

One of the best parts of journeying to Seattle is meeting up with these ladies! Thanks for taking time out of your busy days to spend a couple of hours with me.

Then we (me, Gaylen and Amy) headed back to Gaylen's where I had to kick Amy out because we just kept talking and talking!  She had to get home to her own precious little one!

I spent the rest of the afternoon in Gaylen's sewing room, pawing through her fabric collection, and watching her sew up this Madeleine Ponte Top by Style Arc that I've now got to own! 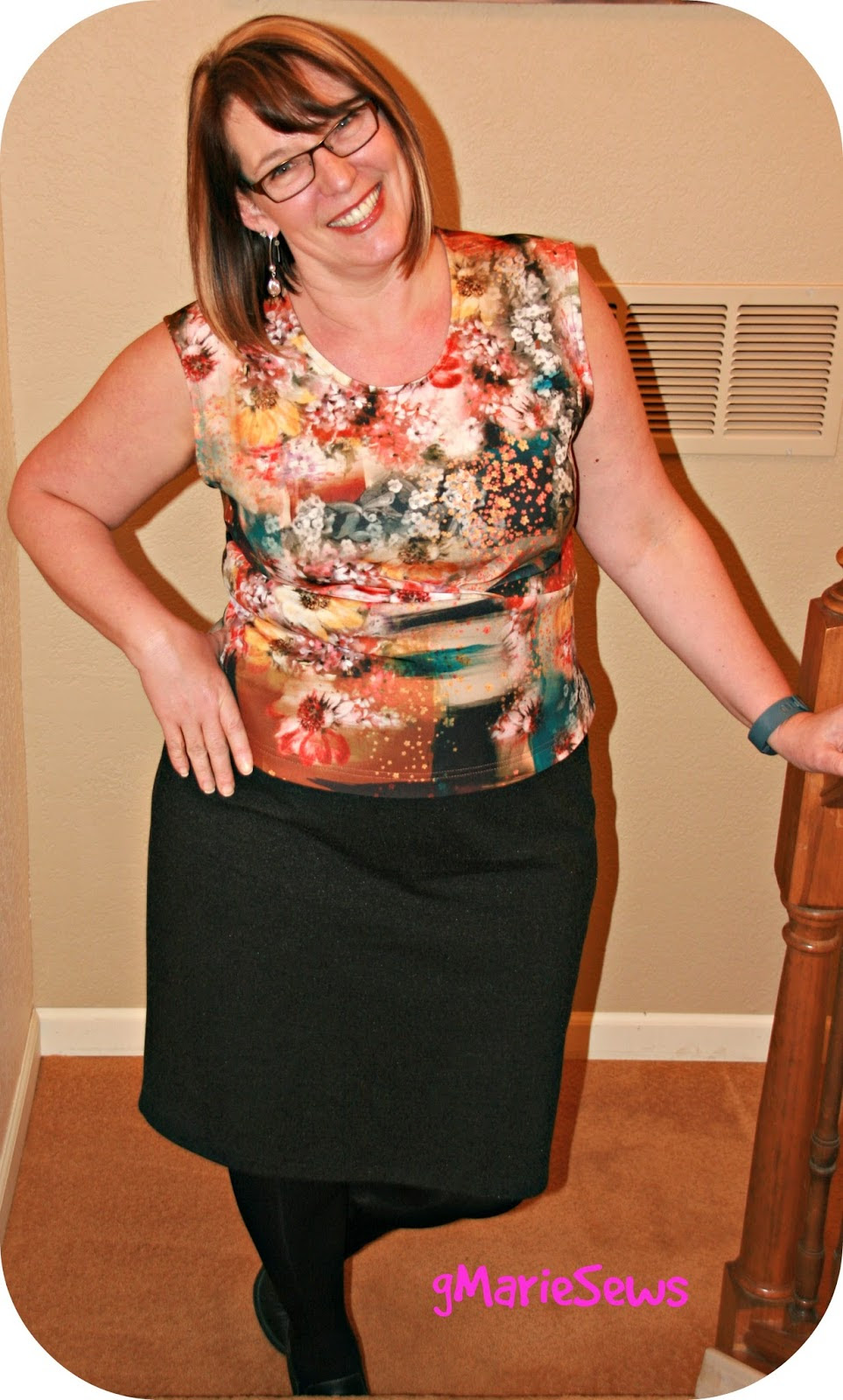 Gaylen is wearing it her with The Magic Pencil Skirt

I later told Gaylen that every time I come to visit her I learn something new. Last year I stole her magnetic pin bowl idea and the glass head pins she uses - I have them both in the sewing cave now and love them!  This year it was several new indie patterns that I wouldn't have looked at twice but did because of her interpretations.

I also brought a piece of that fabric from her collection home with me. So now I just need to get that pattern and I will be copying Gaylen!

We spent the afternoon watching the Red Carpet Arrivals. Ummm forgot that since I was on the same coast with them that they come on in the afternoon and not the evening like at home.

My favorite dress of the event was Jennifer Lawrence's Dior dress: 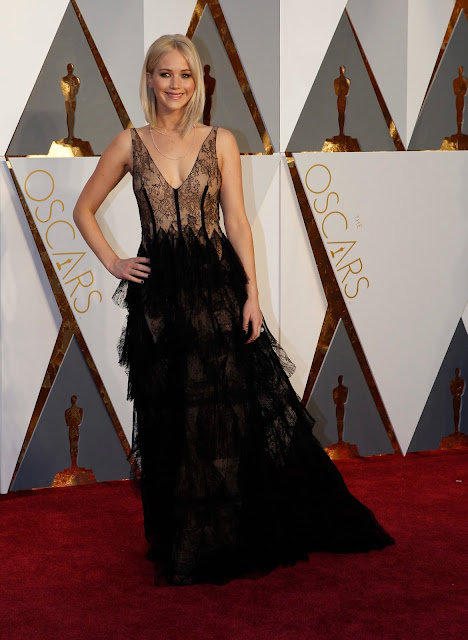 We made an early night of it since I had a 6am flight back to the East Coast. I had a fantastic trip and want to thank everyone who I met at Expo, the vendors who spent time with me, the sewists who came up to talk to me, my West Coast Posse and most especially Gaylen ~ the hostess with the mostest! I am so thrilled to call you friend!