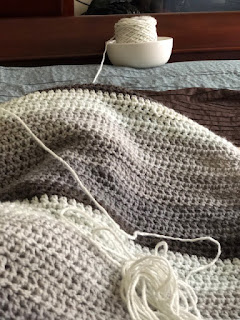 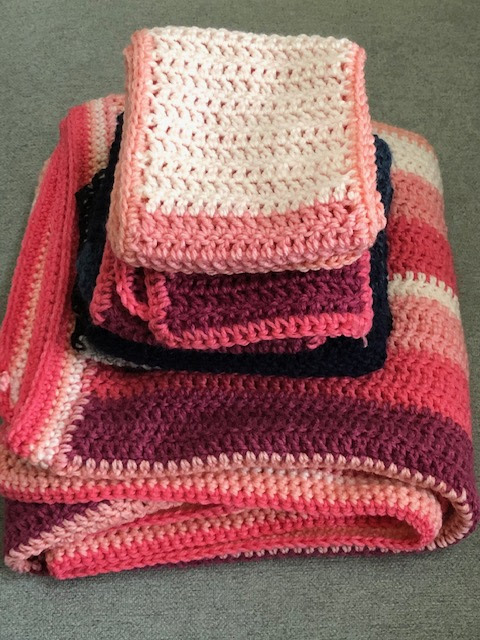 Posted by Carolyn (Diary of a Sewing Fanatic) at 10:30 AM