I haven't deliberately been avoiding my blog...I just haven't been sewing. As you know there were circumstances - moving, surgery.  Then I just didn't feel right yet. Here are a few updates...

I thought it was because I hadn't been sewing in it but I realized a few things were missing.  So I dug out my old TV and DVD player and hooked them up. I realized that I did NEED a TV and images in my sewing room. That ended up changing when my daughter bought me a smart TV for Christmas to go in my sewing loft.

Honestly I love it! I can binge watch series I like from one of the apps or even watch live TV on some of the national stations...again downloading their apps. 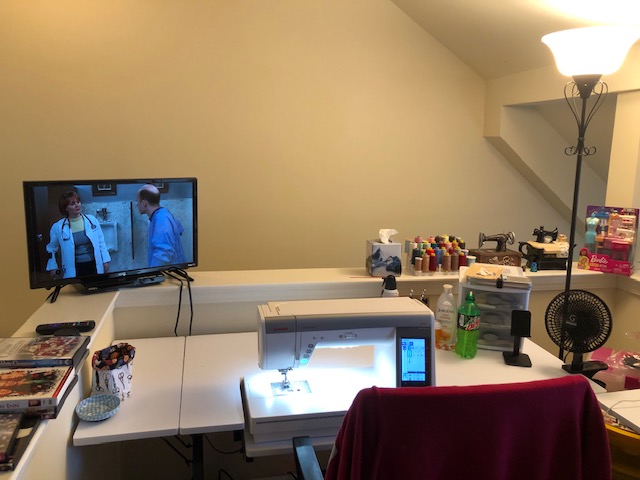 I spent a couple days sewing up there after the weather turned very cold...and I learned that my HVAC system puts out an inordinate amount of heat.  Now I know why there were vents on the side of the HVAC closet! It took some purchasing but I ended up with three fans that cool the loft off considerably, as well as, closing the heating vent over my sewing area.  Will need to remember to open it back up wide once summer arrives. 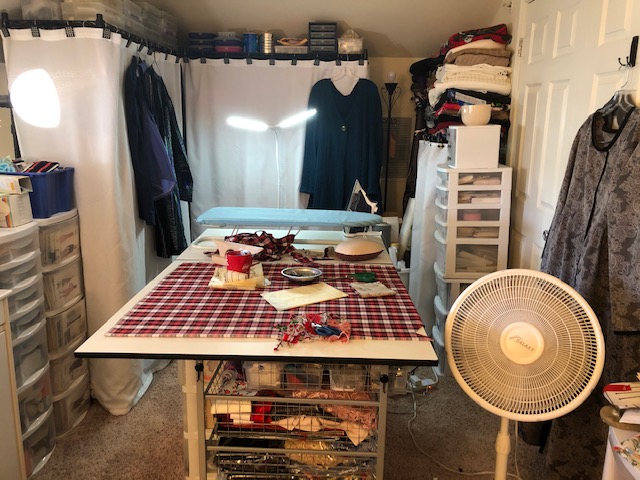 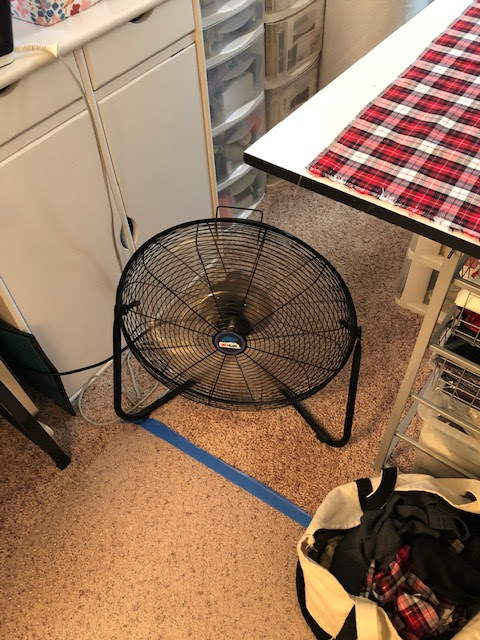 After those changes were made, I spent five days in the loft making my first project for Janome. Will share that once it appears on the Janome blog. The loft is now a place where I will be spending quite a bit of my time going forward.

After packing, moving and unpacking my fabric collection I vowed not to purchase any more fabric. Do you know someone actually called me a liar on Instagram? Interesting huh? Well I can say that no major fabric purchases have occurred since July 2020.

My final fabric in and out totals for 2020 are:

Almost double out than in which makes me happy. BTW, I have no plans for purchasing a whole lot of fabric now. After touching EVERY piece I own plus some that I found in bins in the garage, there isn't a type of fabric that I like to sew with that I don't already own. Unpacking all that fabric gave me fabric fatigue. I even delete fabric emails without looking at them now.

As I was reflecting over the year, I realized that I basically stopped garment sewing in late July. I mean I've made some simple kitchen and bathroom curtains...and I even finished a UFO (refer to my last post). But the kind of involved sewing I love came to a dead stop when I moved.

I've also had two major surgeries this year. I bounced back quicker from the first one in July. Honestly, this last one is taking a little longer since I still get tired easily. So my last quarter output has been very little. I picked up my crochet hook and made four blankets - see them here (flip through this one) and here.

Due to all of the change in my life and the world because of Covid, I haven't really felt like reflecting on 2020.  I'm glad that it's gone and I'm ready to move on. Now I know that things are probably going to get a lot worse before they get better especially since Covid is on the rise in quite a few countries including the US. I also believe that there was a "before" and an "after" Covid. I no longer think that things will "go back to normal." We have new normals now.

However, after spending serious time in my Sewing Loft for the last five days, my sewing desire has come back with a vengeance. I have some new patterns, a lot of fabric and a need to create. And because I know live at home for everything, we're not expected to go back to the office until late Spring/early Summer or until more Americans receive the vaccines, I have a new idea of clothing to make. Garments I've been interested in but didn't work in my lifestyle which no longer matters because I'm home! LOL!

I will get the buttons & buttonholes on The Dover Jacket so it will be coming to the blog soon. I plan on sewing some more this weekend and that will be coming soon too...especially since I've found a place in the apartment where I can take a few pictures.

Anyway, all of that to say I'm finally back...like really back...and will be blogging more often in 2021. 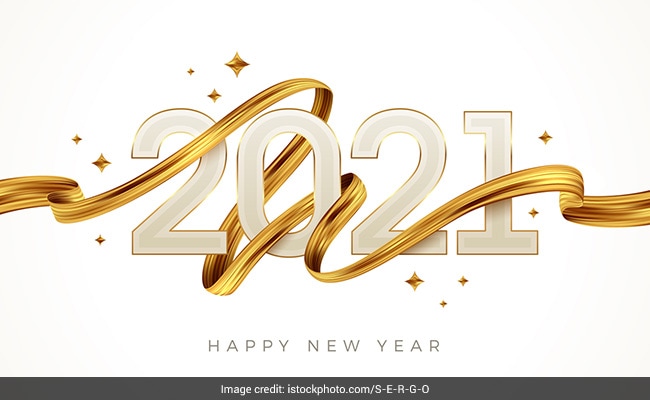 ...and as always more later!

Posted by Carolyn (Diary of a Sewing Fanatic) at 5:00 PM

Labels: End of the year recap