Some thoughts before I sew... 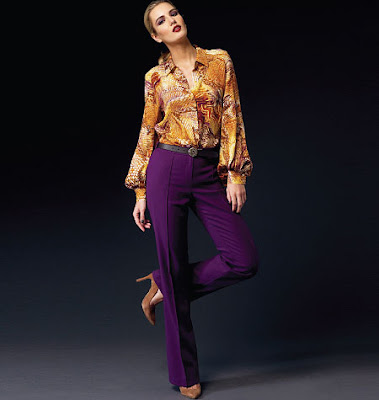 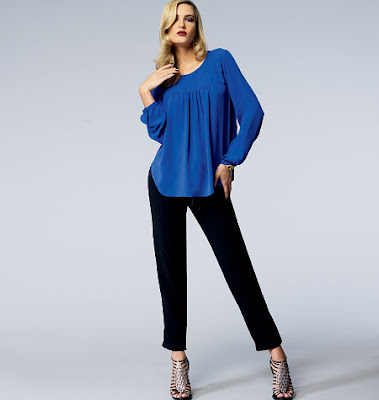 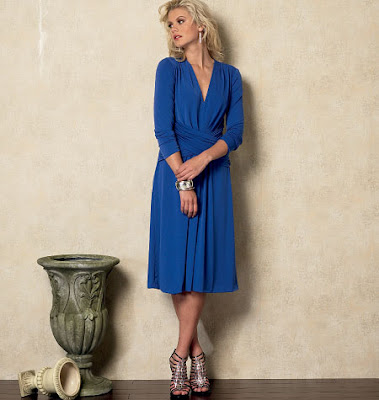 Vogue 8921 - I think I had new pattern fever
when I bought this one, cause I'll never sew it up! 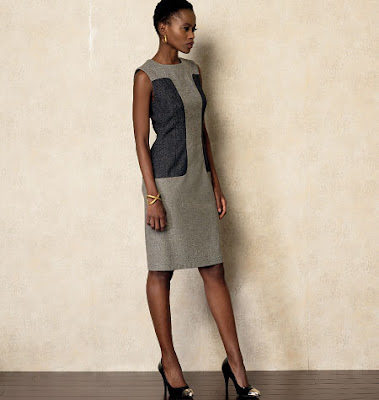 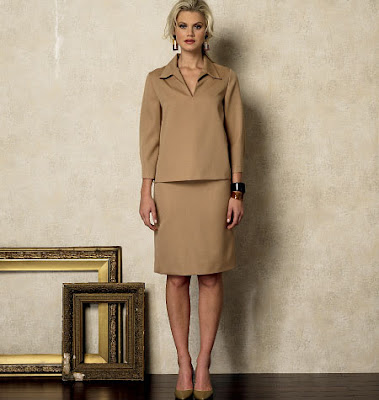 Vogue 8935 - Another one that I really love!
It reminds me of a vintage Simplicity pattern I own
This is another one on my must-sew now list!!! 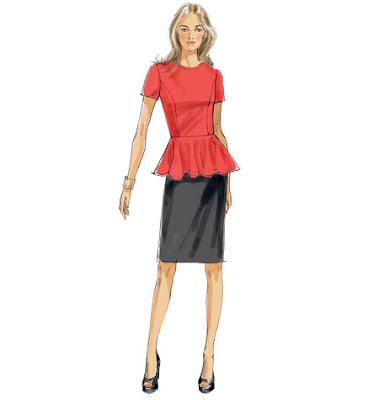 Vogue 8936 - another peplum top and skirt
I like the princess seams on this one!

Finally, this is a sewing weekend and I'm so thrilled.  48 hours of just wallowing in my sewing room and spending quality time with my fabric.  I'm going to finish up my red dress and I may have pics to share...I may not cause really I just want to sew...