A Week in Review - Week Two

I've gotten a lot of sewing done in the last couple of weeks.  It's probably the only thing I love about January, February and March - the extra days off and the time to wallow in my sewing.  I pretty much hate everything else about those months! LOL!

This week I want to talk about the almost finished projects in the sewing room.  I have four shirts - all hemmed just waiting for buttons & buttonholes. All buttons in the pictures below are pinned on. 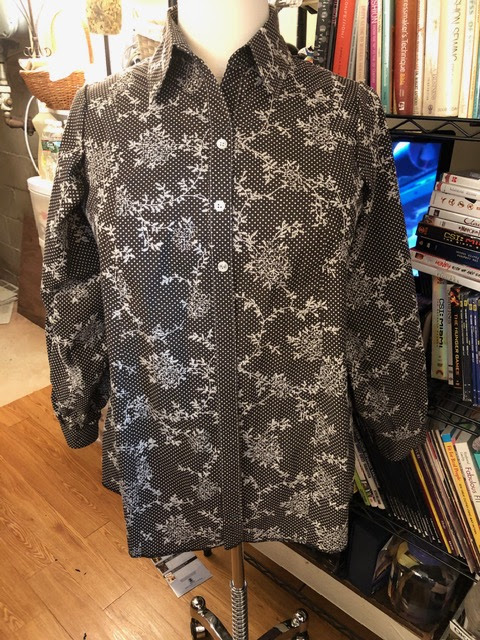 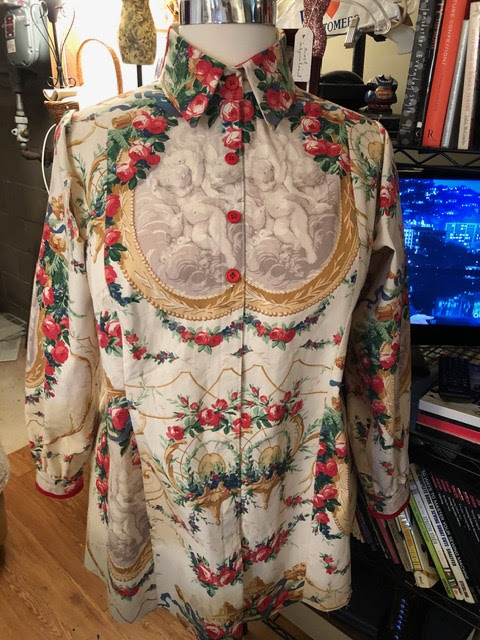 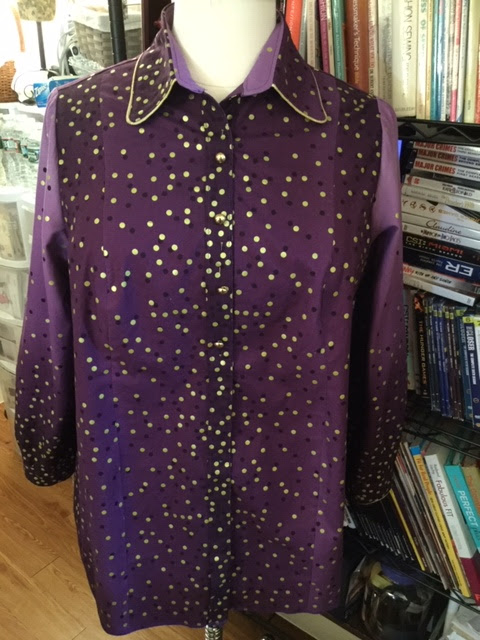 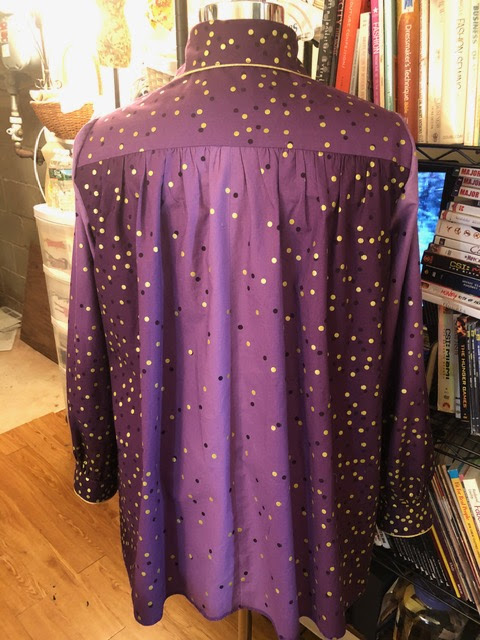 A cardigan that I'm still trying to figure out closures for... 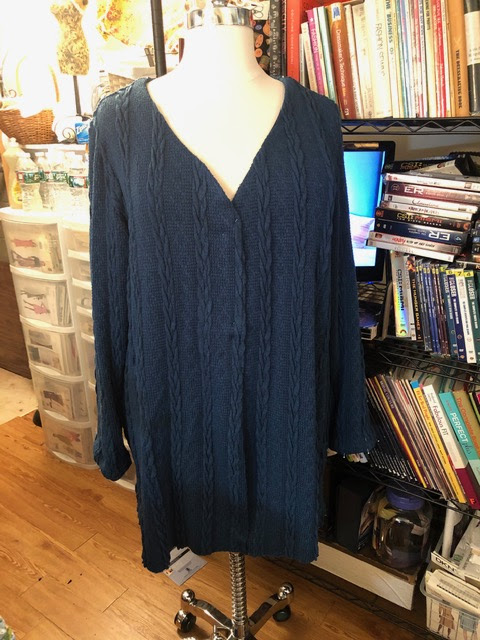 ...and with all of that waiting to be finished, what do I do?  I start a new project after I said that I was going to sew something simple. This is not a simple project! 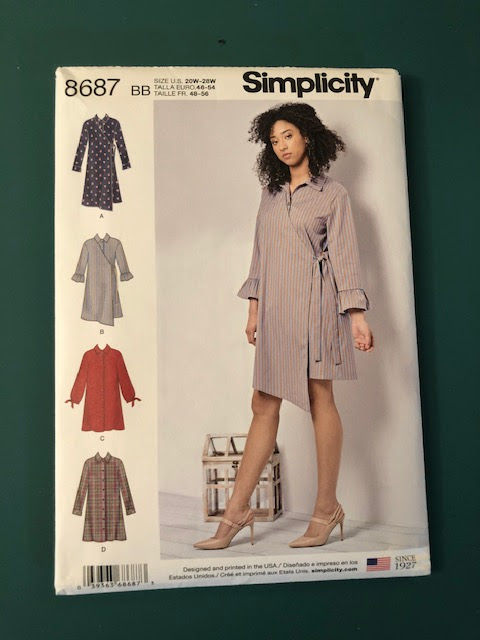 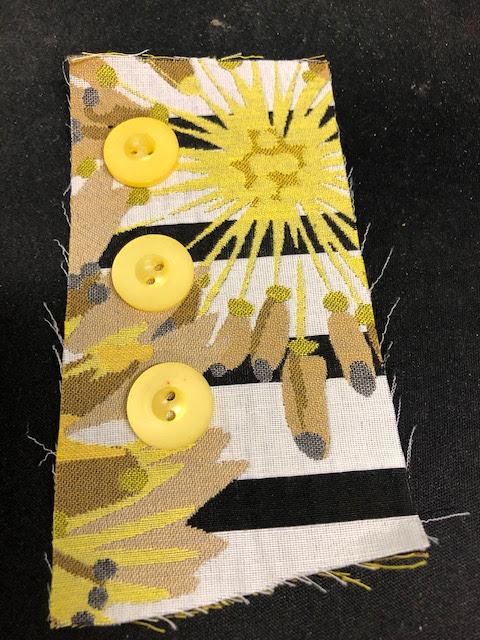 So this upcoming weekend will be dedicated to finishing everything. And if the weather is okay, maybe a few pictures.

Like I said I started a new project Sunday evening. It's been awhile since I've used a new pattern and there was a mix of emotions when I pulled that neatly folded pattern paper from the envelope. Some excitement regarding the new sewing journey, a little dread because I knew I would need to make some pattern alterations and a feeling of ahhhh. You know that feeling of calm that comes over you because SEWING! Do you experience that when you start working with a new pattern?  Which brings me to the next thing...

The Big4 - Simplicity, Butterick, McCalls and Vogue Patterns have been sold AGAIN.  I found out on social media... 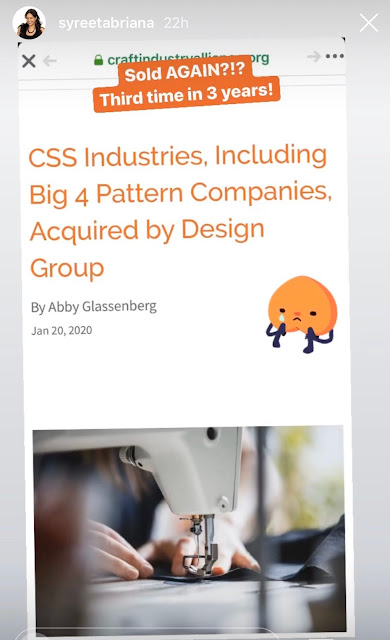 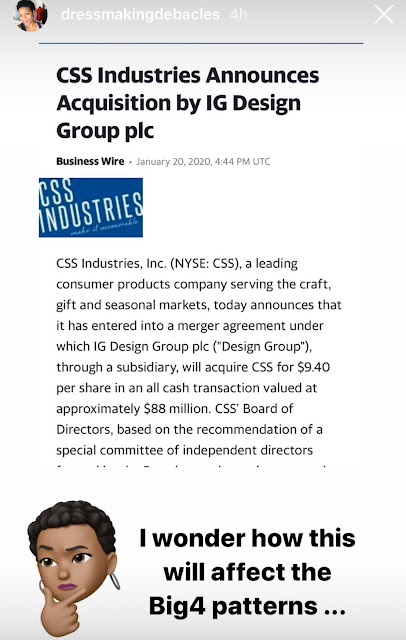 Then a follower (thanks Renata!) sent me a link to the article here. Take a read because it's an interesting article and let me know what you think. I tend to agree with Abby about the fate of the Big4.

That's Week Two in Review - a progress report and a discussion of news in the sewing community.

Labels: A Week in Review, Updates