...and fabric wasn't involved!  *LOL*  Last night we went to see the Christmas Tree at Rockefeller Center and the Rockettes at Radio City Music Hall.  I haven't been to see "The Tree" in at least a decade and it's been more than two decades since I last saw the Rockettes.  These are touristy things that I did with my children when they were younger.  Since they're all grown up now, I haven't thought of these things in awhile.

Fast Forward to October pre-Sandy, a bunch of us were in the office talking about Christmas in NYC because several of our new employees are from different areas of the country.  As a group we decided that we should see The Christmas Show at Radio City, and that is how I ended up seeing the Rockettes and the Christmas Tree. 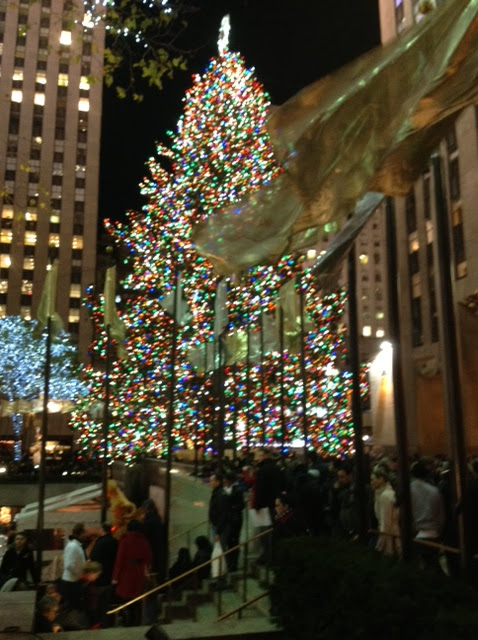 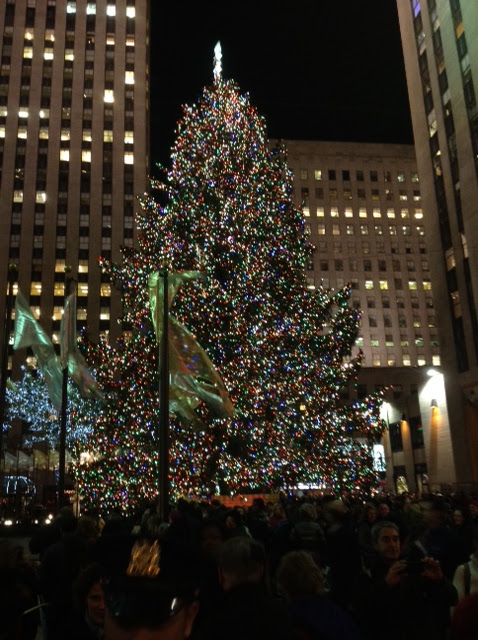 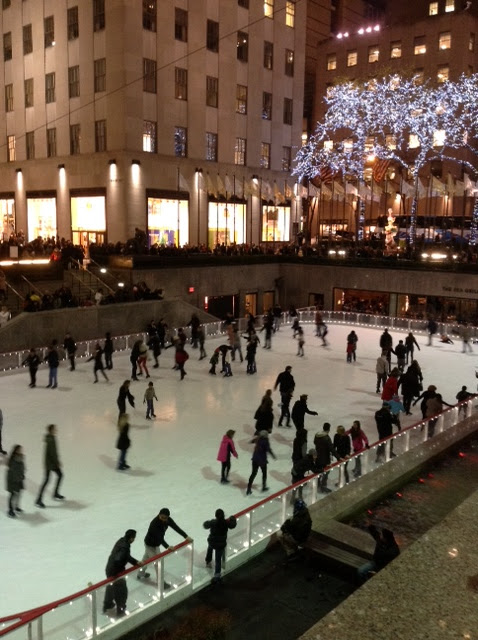 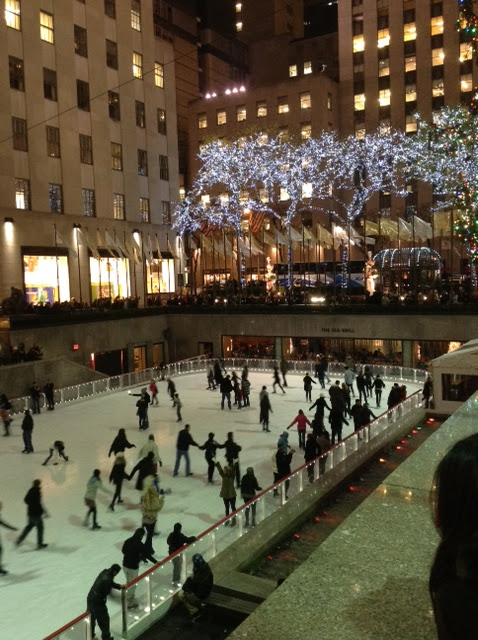 ...Radio City is just awesome since they restored it! 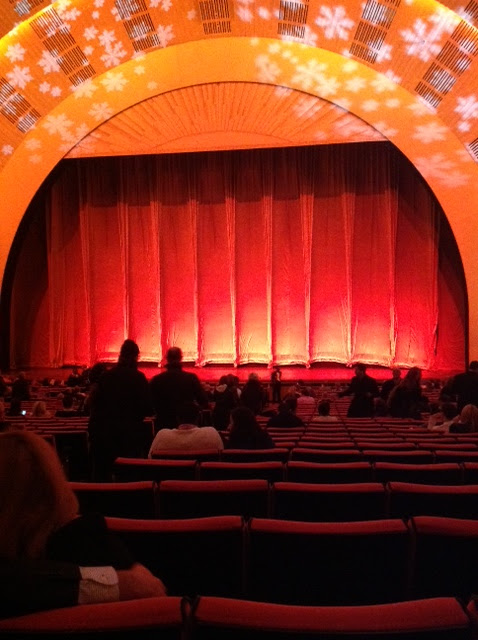 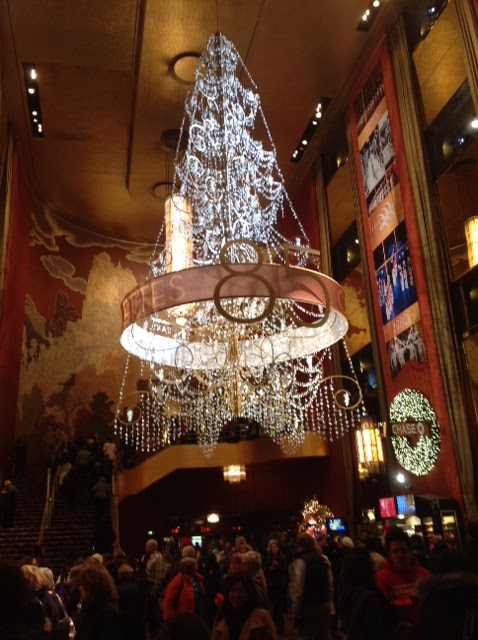 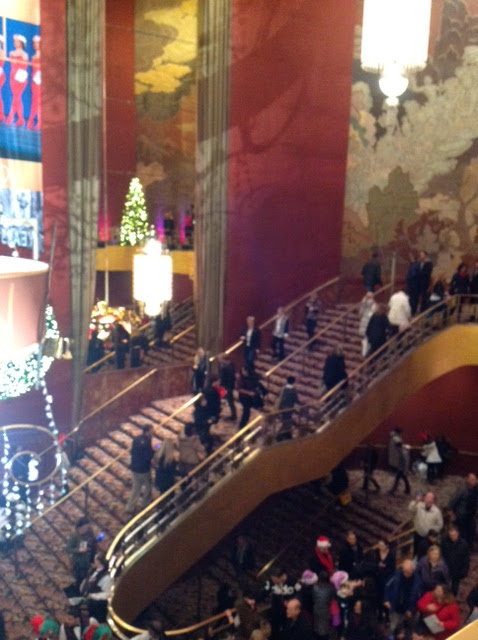 Then to top the night off, I had my picture taken with a Rockette!
Yes, corny I know but soooooo much fun!  *LOL* 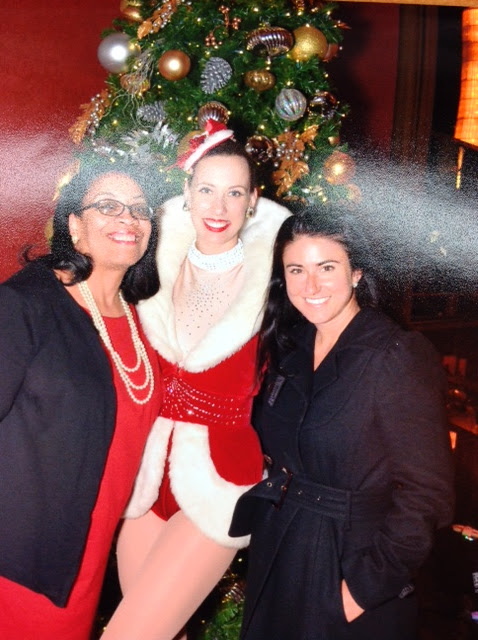 There will be sewing this weekend.  Last weekend, I completed a few things that need to be photographed...and now I've gotten it into my head that I need to make pjs for the grandkids and the younger nieces & nephews.  I don't know if that's actually going to happen but I think I'm gonna give it a really good try!

Finally a little Christmas music to go with the tree...

Posted by Carolyn (Diary of a Sewing Fanatic) at 5:25 PM